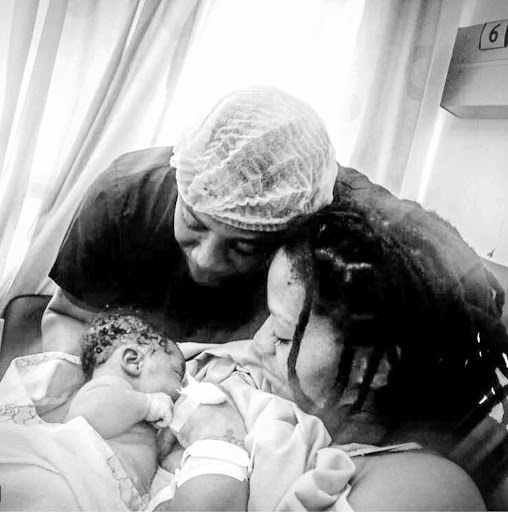 While South Africa mourned the death of some of its heroes and stars, a number of local celebs welcomed new additions to their families.

Rolene Strauss - the former Miss SA and Miss World led the way when she gave birth to a baby boy in January. 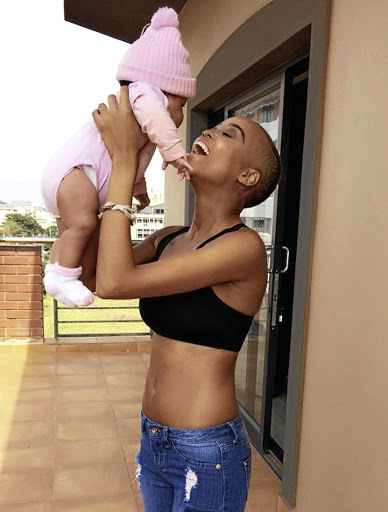 Actress Ntando Duma welcomed her bundle of joy in June when she gave birth to a baby girl. / Instagram

Elana Afrika-Bredenkamp - the actress and presenter welcomed a baby girl in January with husband Ian Bredenkamp.

Bucie - the R&B and house music diva gave birth to her second son in March but the dad's identity remains a secret.

Danny K - the singer and song writer said hello to his baby after his wife Lisa Koppel gave birth in April.

Ntando Duma - the sultry actress welcomed her baby girl at the end of June and kept her banging body too.

Letoya Makhene - the Generations star gave birth to a baby boy in October to take her tally to four. Tshepo Leeuw is the father.