Revealed - what SA searched on Google in 2017 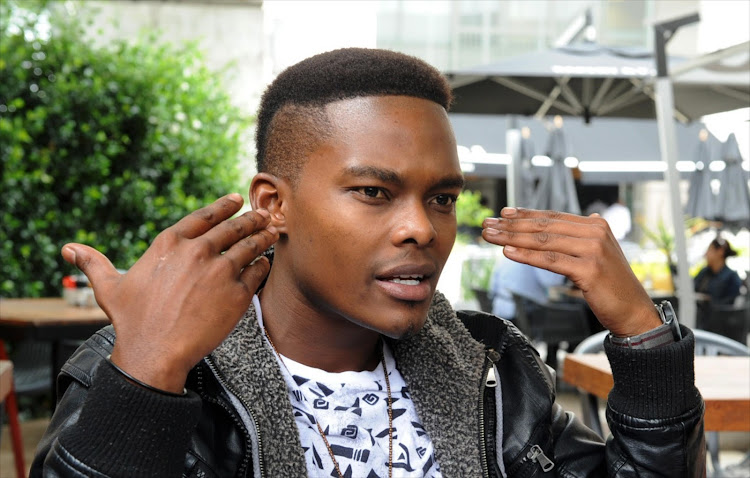 South Africans were seeking answers to a lot of burning questions over the course of 2017 and among the most frequently asked on Google was‚ “What is junk status?”

Global search engine Google released its “What was trending in 2017” statistics on Wednesday. They reveal a unique perspective‚ not only on some of the big moments of the year‚ based on searches conducted globally and locally‚ but what people were watching on television and even planning to cook for dinner.

Bitcoin‚ belly fat‚ cyclone Dineo‚ xenophobia and junk status were popular search topics in South Africa. We were hungry for information about people such as slain actor Dumi Masilela‚ television drama series Game of Thrones and the perfect recipe for oxtail and sweet potatoes.

Trending searches showed a growing interest in local celebrities and events and how South Africans are increasingly turning to the internet to find local businesses near to them.

The top 10 questions searched for in South Africa were:

1. What is dineo?
2. What is bitcoin?
3. Who won the money fight?
4. What role can the private sector play in poverty alleviation?
5. How to lose belly fat?
6. How old is Simphiwe Ngema?
7. What is happening in Zimbabwe?
8. How to make slime?
9. What is junk status?
10. How to manage xenophobia?

The top 10 global searches were about:

The top trending searches in South Africa were:

South African personalities that were searched for included:

South Africa’s top “near me” searches were for:

And the most sought-after recipes from South Africa were: