Generations: The Legacy's Mrekza - Celebrities actually piss me off 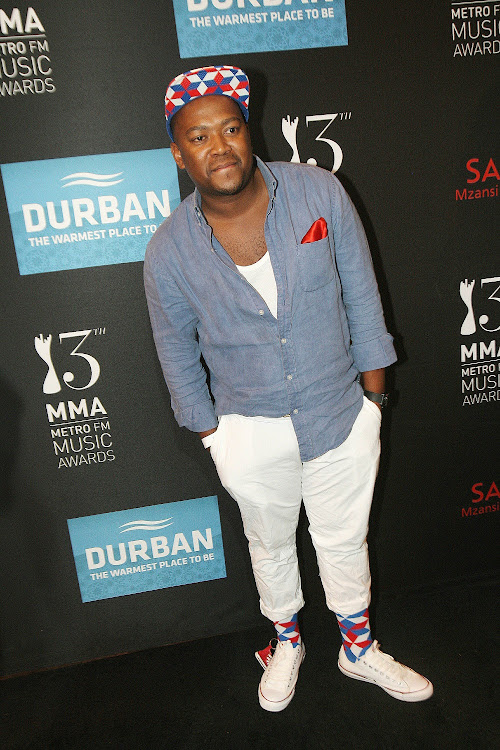 Even though Generations: The Legacy actor Kope Makgae is considered a celebrity‚ he insists that he hasn't been consumed by the "fakeness" that dominates the industry.

In an interview with TshisaLIVE the actor‚ who's also a rapper with the name Tswyza‚ explained that he's learnt that the industry is filled with fake smiles and people "who are secretly unhappy" with the success of others.

"People that call themselves celebrities really take this whole thing overboard. They get to a point where they even disrespect the people that support them and give them that status."

The actor said he realised that while it's okay to make acquaintances and sustain relationships with people that share the same values‚ many celebrities are not authentic in their relationships.

Generations: The Legacy actress Thuli Phongolo has been island living.Phongolo is currently on vacation in Phuket, Thailand.She has been soaking up ...
Eye Candy
3 years ago

He gave an example of meeting celebs at auditions and pretending they don't know you once they've made it big‚ explaining it has happened to him a couple of times.

"Celebrities actually piss me off because they can't think beyond being famous and endorsements. That's why they are surprised when others do good. They develop a tendency of looking down on others‚ even within the same industry. They don't think other people deserve what they have."

Kope Makgae: You don't need to be a qualified actor to excel

Having hustled his way into the industry‚ Kope revealed that he plans on using his talent to fuel up his other passion‚ which is mostly community development.

He said he's built some worthy relationships that may help him in that regard‚ but he still won't be naive enough to use the word "friend" loosely.

"We should use this public platform to seek other things that benefit not only our lives‚ but the lives of people around us. The blessing of being famous is that you are suddenly considered a credible face on TV and people will most likely listen to you. That gives you an opportunity to run meaningful campaigns."

Generations: The Legacy actress Thuli Phongolo has been island living.Phongolo is currently on vacation in Phuket, Thailand.She has been soaking up ...
Eye Candy
3 years ago
Next Article