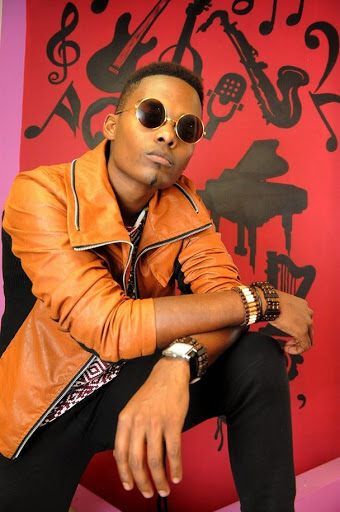 Almost two months since the tragic death of actor Dumi Masilela‚ the final episode for his onscreen Rhythm City character‚ Sfiso Ngema‚ will air tonight replaying the way he died.

The e.tv soapie revealed last month that Sfiso’s exit would re-enact the scenes of Dumi’s murder‚ which happened in August during a botched hijacking.

The producers said a decision was made to replicate Dumi’s death in an attempt to highlight the scourge of violent crimes in South Africa.

“After extensive consultation with the Masilela family‚ the producers of Rhythm City have decided to incorporate Dumi Masilela’s tragic death into the exit storyline of his character‚” read a statement.

Wednesday’s episode will mark Dumi’s last appearance on the soapie although there will be a special on-screen memorial service in his honour on October 18. The actor’s mom Sabatha Magdeline and brother Thabani will also feature in the episode.

“The show’s producers decided to use Sifiso’s exit story as a way to pay tribute to Dumi’s work as an actor and to highlight the tragedy of unnecessary violence that plagues our cities‚” said producer Yula Quinn.

Dumi died in hospital after being shot during an attempted hijacking in Tembisa on August 2.