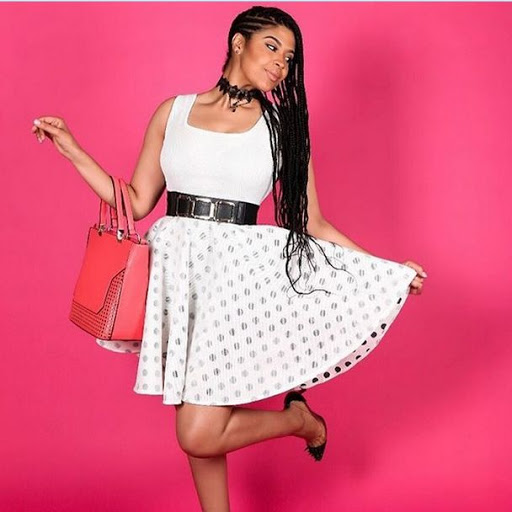 Former Muvhango actress Lerato Zah Moloi wants to take Our Perfect Wedding to the next level when she takes over as host of the popular Mzansi Magic reality show in December.

Just hours after it was confirmed Lerato had joined the production as a guest judge and would host the show for a few episodes during the festive season‚ Lerato told TshisaLIVE that she welcomed the opportunity to bring the wedding experience to all South Africans.

“I don’t want to compare myself with other hosts of the show but I think it will be fresh and different. It will be multilingual. The main thing for me is that I will be including everybody. Every South African will be able to relate now because it has always been mostly Xhosa or Sotho or Zulu. Now I am bringing in all languages so that everyone can understand. I feel like a lot of people from Venda and Tsongo have felt left out and I want to bring the whole nation together in this show‚” she said.

She said that fans of the show would experience a number of emotional moments from the episodes which she will host‚ including one episode that nearly saw her breakdown on screen.

“There was one episode where it gets very emotional. Even talking about it now makes me want to cry‚ but I had to be strong for the bride. It’s so much deeper than a wedding show and I am honoured to be a part of it‚” Lerato added.

Both Lerato and current host Nomsa Buthelezi are filming episodes for the show‚ with Nomsa’s episodes running until December when Lerato will take over. The winner of the production’s new Our Perfect Wedding presenter search will then take over from January.