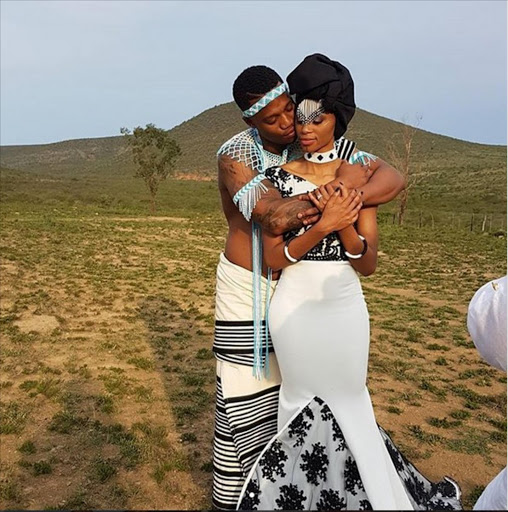 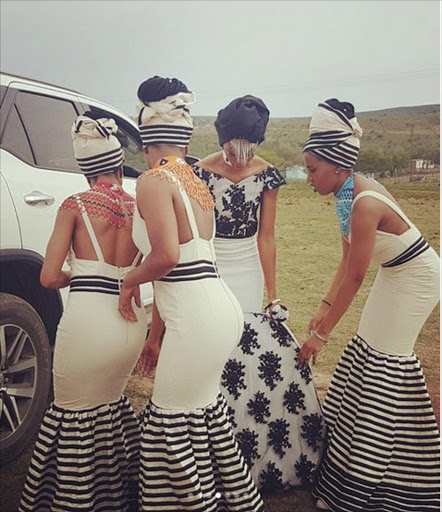 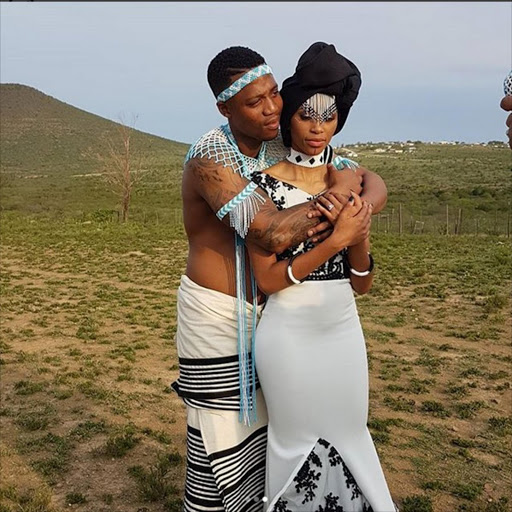 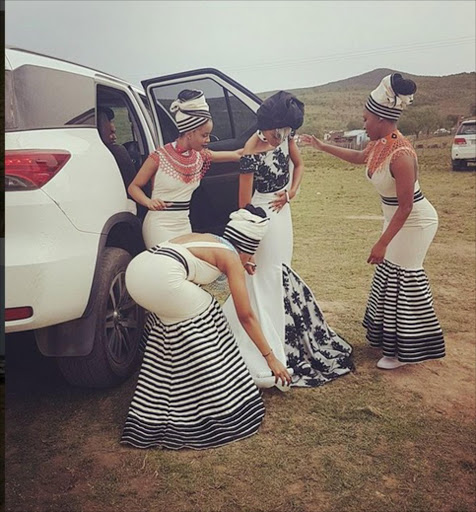 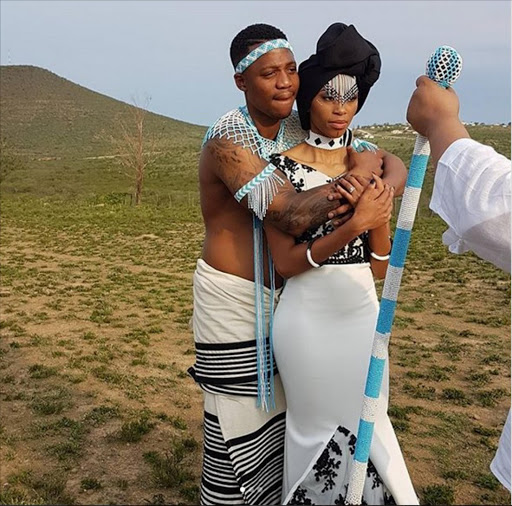 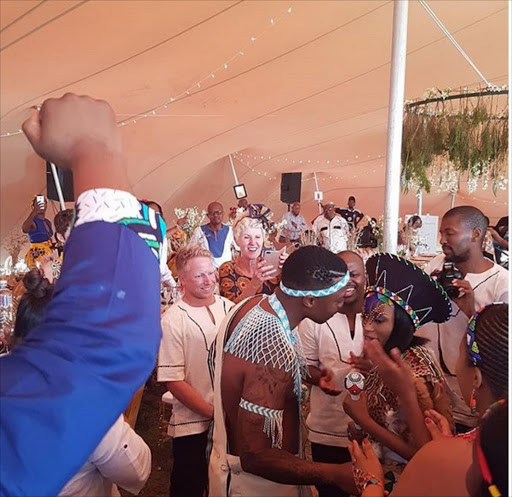 Singer Thabsie celebrated her union with husband Thando Vokwana this past weekend in a luxurious traditional affair with over 100 close friends and family.

In a chat with TshisaLIVE‚ the singer who burst onto the scene with smooth vocals on Kwesta’s hit song Ngiyazifela Ngawe gushed at finally having those close to her witness her union to the “love of her life“.

“Traditionally‚ I have been his wife for a while‚ it’s just that we held off on the celebration for some time. It feels amazing. Everything about it (the day) was perfect. The weather was perfect and I got to sing for the love of my life. I sang Ngiyazifela Ngawe and that was a special moment for me‚ singing for my husband‚” she said.

The singer said the couple decided to have a destination wedding to keep the authenticity of the traditional theme‚ and merge her ‘teenage’ dreams of a wedding with her Zulu culture and his (the groom’s) Xhosa culture.

“We wanted to honour where we come from‚ so even though we could have had the wedding in Jo’burg we took it home. I am so excited for everything that is coming our way... having the wedding celebration has made our union all the more special‚” she said.

Thabsie confirmed to TshisaLIVE that her wedding was a “definitely not” a publicity stunt.

“No‚ it was a real wedding. I would never do that to people. Besides‚ I have already released my music video for my single African Queen and it’s doing well. My debut album‚ titled Songs About You was also recently released‚ just before my wedding‚” she said.