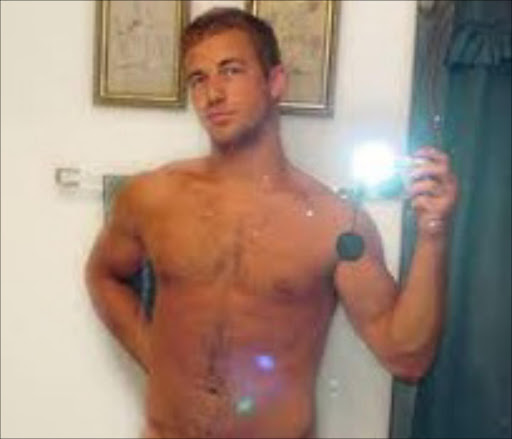 The mayor of the Swiss town of Baden, who is also a member of parliament, was suspended Monday following allegations that he sent nude selfies taken at work to a woman friend.

Geri Muller, 53, who holds a seat for the Greens in the legislature's lower house, was temporarily relieved of his mayoral duties in the small town northwest of Zurich after the Schweiz am Sonntag newspaper reported Sunday that he had sent the nude pictures taken on his cellphone to a female acquaintance.

Muller quickly reacted in a statement by his lawyer, saying the woman, who was not named, had threatened to go public about the photos. He said she had also threatened to commit suicide.

The mayor, who is on the lower house foreign affairs committee, said he himself had asked the police to intervene, his lawyer said on Sunday, and that Baden police had taken the woman in for questioning on Thursday.

The city council statement said Muller was suspended pending "clarification of the situation" but that he was presumed innocent while enquiries were underway.