Limpopo side could be relegated tonight 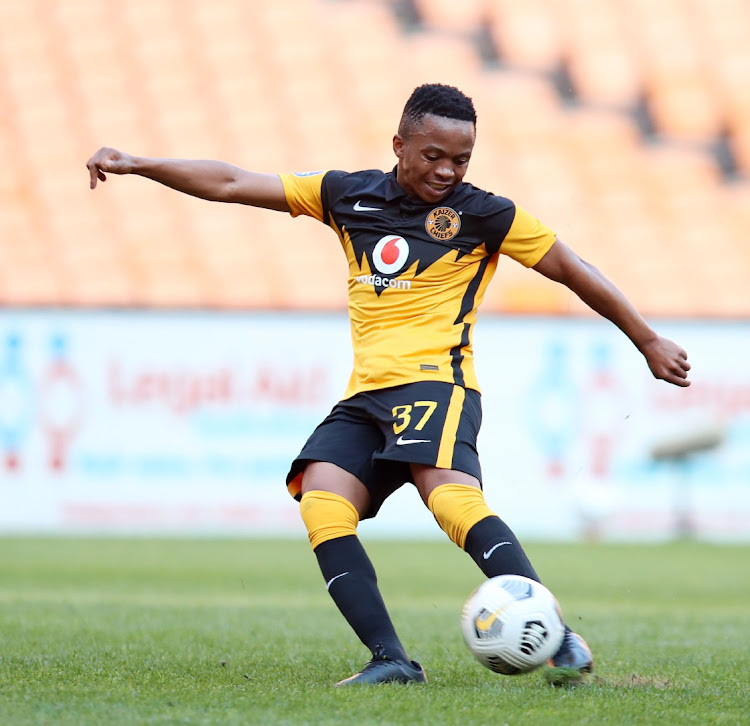 That Black Leopards are a defeat away from automatic relegation doesn’t mean Kaizer Chiefs will have it easy against them at Thohoyandou Stadium this afternoon (3pm).

This is according to Chiefs' Mulomowandau Mathoho “Tower”, as the 31-year-old centre-half is known.

He  has cautioned his teammates against taking Lidoda Duvha lightly. A defeat would see Leopards plummet down to the second tier of SA football, while boosting Chiefs’ top-eight hopes.

“We must not underestimate Leopards. We know they’re fighting relegation, but that doesn’t mean they’re an easy side to play against, especially because they’ll be at home. We must treat this game seriously,’’ Mathoho told his club’s media department yesterday.

Mathoho’s teammate Nkosingiphile Ngcobo also expects the Venda outfit to come out with guns blazing at them. The 21-year-old midfield ace underlined the importance of winning to enhance their chances to eventually achieve a top-eight slot.

“They [Leopards] will come stronger because they are fighting relegation. But we are also desperate for points, so the game is going to be tough. Obviously, our position on the log isn’t good. We know what to do, we must just win all our remaining games to make sure we move up on the table,’’ Ngcobo said.

Ngcobo also added that mental toughness will be vital, taking into consideration the Venda weather isn’t what they’re used to in Johannesburg. “Thohoyandou is far and the weather isn’t the same as in Joburg, so we need to be strong mentally to cope with that.’’

The SA Under-23 man reflected on their 3-0 defeat to Tanzanian side Simba in the second leg of the CAF Champions League quarterfinals last Saturday. Chiefs lost the game but still prevailed to the last four, thanks to their 4-0 win in the home leg.

“It was very nice in Tanzania. We did well as a team there. The atmosphere was great; playing in front of the fans was amazing. We wish that even here in SA we get the fans back at the stadiums soon,’’ noted Ngcobo.

Basement side Black Leopards' premiership status is hanging by the thinnest of threads but co-coach Morgan Shivambu is not ready to throw in the ...
Sport
5 months ago