Spurs appoint Mason as interim boss for remainder of season 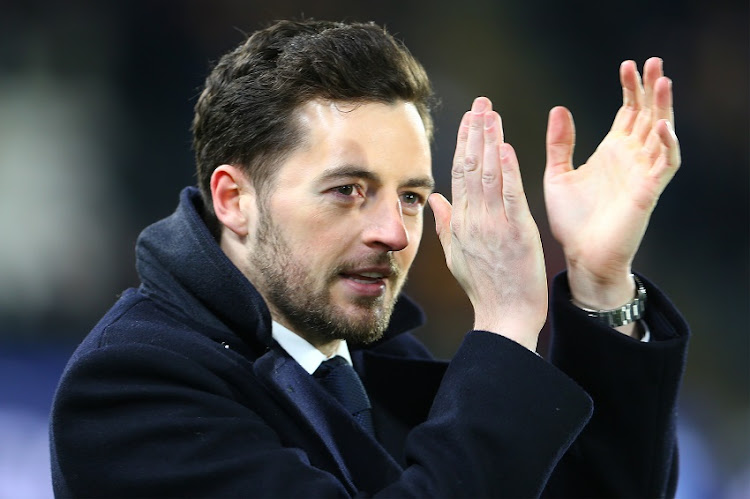 Tottenham Hotspur have appointed former midfielder Ryan Mason as their interim head coach for the remainder of the season after the dismissal of Jose Mourinho on Monday, the Premier League club said on Tuesday.

Mason's first match in charge will be the league visit of Southampton on Wednesday, before Sunday's League Cup final against Manchester City.

"We have great belief in this squad of talented players. We have a cup final and six Premier League games ahead of us and we shall now focus all our energies on achieving a strong finish to the season," Tottenham chairman Daniel Levy said in a statement.