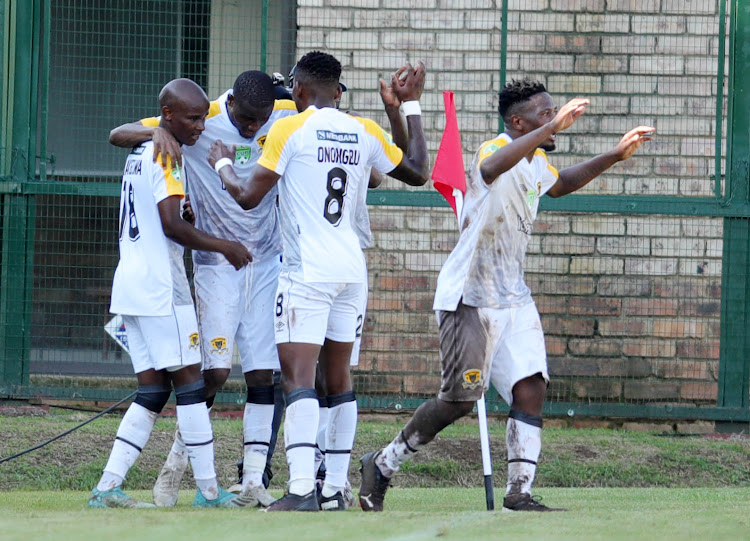 Black Leopards put their league struggles aside as they edged Jomo Cosmos in Potchefstroom on Sunday afternoon to advance to the last-16 round of the Nedbank Cup.

The game was short of clear cut goalscoring opportunities but turned on its head in the final 10 minutes that produced three goals at Orlen Park.

Ovidy Karuru put Leopards ahead after 82 minutes of action but the visiting side’s celebrations were cut short as Khethukuthula Zwane equalised for Cosmos a minute later.

Leopards regained their lead as Karuru pounced again with two minutes remaining and this time the Zimbabwean attacker had the last laugh as the visitors ran out of time to equalise.

In the other matches, unbeaten Swallows FC continued their fairy tale run as they overcame Cape United in Soweto to make it to the next round.

Chippa United are also through to the next stage after a narrow victory over Free State Stars in Port Elizabeth and the winner between the Baroka FC and Cape Town Spurs fixture in Polokwane will join the winners of the Kaizer Chiefs and Richards Bay match to complete the last-16 round.

The last-16 draw is expected to be made on Monday.