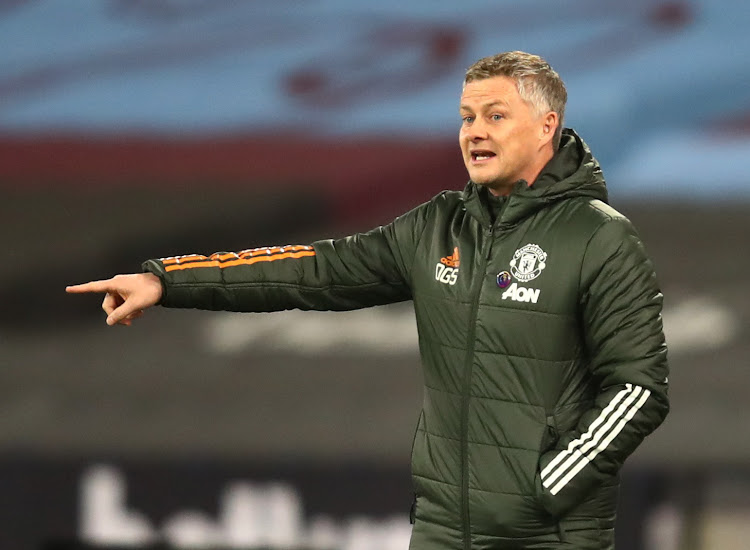 Manchester United manager Ole Gunnar Solskjaer said his team can draw inspiration from his own 1999 treble-winning side, who knocked Liverpool out of the FA Cup in the fourth round, when the two sides meet again at the same stage on Sunday.

Solskjaer scored the winning goal in added time 22 years ago to seal a 2-1 comeback victory and United went on to lift the FA Cup to add to their Premier League title win.

They then clinched the Champions League crown four days later to complete the treble.

"Of course we can take a few things from that season," Solskjaer said. "We know that there's tight moments, very fine margins.

"In that season we were close to going out against Liverpool and Peter Schmeichel saved a penalty in the semi-final in injury time. Those moments, gave us the mental advantage.

"Against Liverpool we got that boost of turning 1-0 down into a 2-1 win against a big team.

"The FA Cup is a run we've got to enjoy as long as it lasts. We got to the semis last year and as I said, we're going to make a few changes but we'll put a team out there that I hope can go through."

Solskjaer said Swedish centre back Victor Lindelof will return for the Liverpool game after he missed five of their last seven matches in all competitions due to a back injury.

"Victor will be fine for the weekend," he said.

“He got some treatment (on Wednesday) and did some light training so he should be ready for the weekend."