Why former Bafana stars Williams‚ Mokoena and Tau are giving back 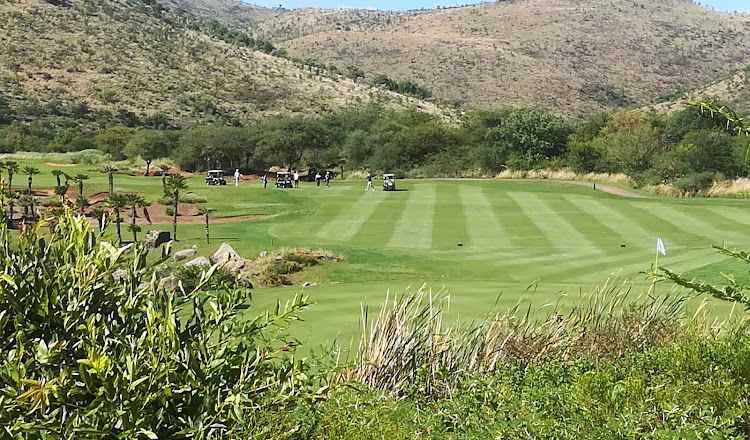 The annual event‚ that is hosted by the 18-time major winner‚ has already raised over $64m for charity over the past 20 years and it is targeting the $100m mark.

Former Bafana captain Mokoena‚ who played for Ajax Amsterdam in Holland‚ Blackburn Rovers and Portsmouth in England among others‚ said he is always available to give back to the less fortunate and was happy to help raise funds for under privileged children.

"I know from personal experience that there are kids out there who can become influential people but are struggling because of their circumstances.

"I know how much raising funds for underprivileged children can mean to them‚ so for me to be a part of this event and supporting its work means a lot.

"It’s in my DNA to give back and this event gives me the opportunity to do that.

“I was raised in a one-parent family and my mother could only do so much for me.

"So a man in our street who was successful and hated to see children suffering while he had the means to make a difference took me under his wing.

"He loved football and he did for me what my mother couldn’t do‚” said Mokoena‚ who became one of the stars of South African football.

Williams‚ who scored Bafana’s two late goals in the 2-0 win over Tunisia to win the Africa Cup of Nations in 1996‚ said being part of the initiative was important to him as it makes a huge difference.

“Growing up in Cape Town was tough.

"To get to our flat you had to walk past a whole lot of other doors and these gangsters were sitting there and you could easily get pulled into that.

"I lost a lot of good friends to the gangs but my mother said it wasn’t for me.

"That helped me to build an idea in my mind that no matter where I came from I could be good at something and that was football‚” Williams said.

“So now you want to give back and support the work of these events.

"You do so because when you see that kid smile‚ you remember that once that was you.”

The first part of Zander Lombard’s Nedbank Golf Challenge dream was realised on Friday when he shot a 65 in front of playing partners Ernie Els and ...
Sport
1 year ago
Next Article