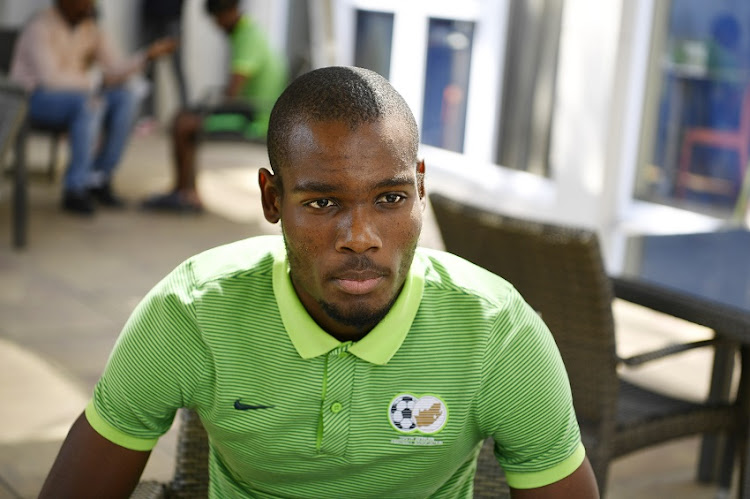 South Africa’s national Under-23 captain Tercious Malepe says his side will put up a brave fight against Ghana in their U-23 African Cup of Nations third-place playoff clash at Cairo International Stadium on Friday.

“Of course this is big game for us and you know we are trying by all means to recover from the loss against Egypt‚” Chippa United defender or midfielder Malepe said‚ referring to the SA U-23s’ 3-0 semifinal defeat against the hosts on Tuesday night.

“We are in the right space at the moment and the boys are focused for the big game tomorrow.”

Skipper Malepe said his teammates have dusted themselves off from the controversial loss to Egypt‚ where match officiating decisions appeared to favour the hosts‚ and the main focus is to get a win and book their spot for Olympic Games in Japan next year.

“You know it’s a 90 minutes game and it is one of those games where we really need a win to be able to reward ourselves for the efforts we’ve been putting into the tournament. We are looking forward to a big game.”

The winner in the 4.30pm playoff will join Egypt and Ivory Coast – the contestants of the 8pm final at Cairo International – as Africa's three Olympic representatives.