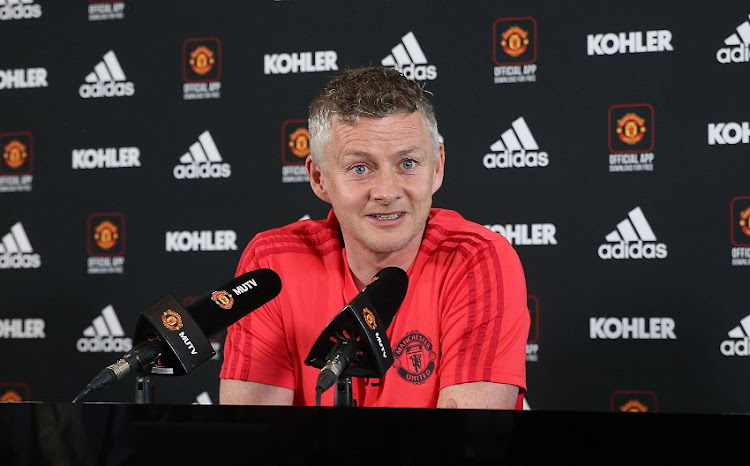 Manchester United manager Ole Gunnar Solskjaer has warned Alexis Sanchez and his team mates that the club will not carry players as he looks to rebuild the squad in the close-season transfer window.

United were outplayed in a 4-0 aggregate defeat by Barcelona in the Champions League quarter-finals, while they are well off the pace in the Premier League, with rivals Liverpool and Manchester City in a two-way battle for the title.

Chilean forward Sanchez has been hampered by injury problems since joining United in early 2018, and has only managed five starts in all competitions since Solskjaer took over from Jose Mourinho at Old Trafford last December.

"Everyone has to take ownership, keep improving, show that hunger that you want to get better individually and as a team," Solskjaer told the Telegraph.

"Since I came in, he's had two long-term injuries and that hasn't been beneficial to him. Some other players have had injuries as well. But I see the characters we have. I am looking at who we should keep, who we should move on."

United have lost five of their last seven games in all competitions and face an uphill battle to secure a Premier League top-four finish.

Solskjaer admitted the overhaul at United will take time but said he only intends to bring in players with the right desire and hunger.

"We know it's going to take a few windows - and we're not going to get six or seven players in," the Norwegian coach added.