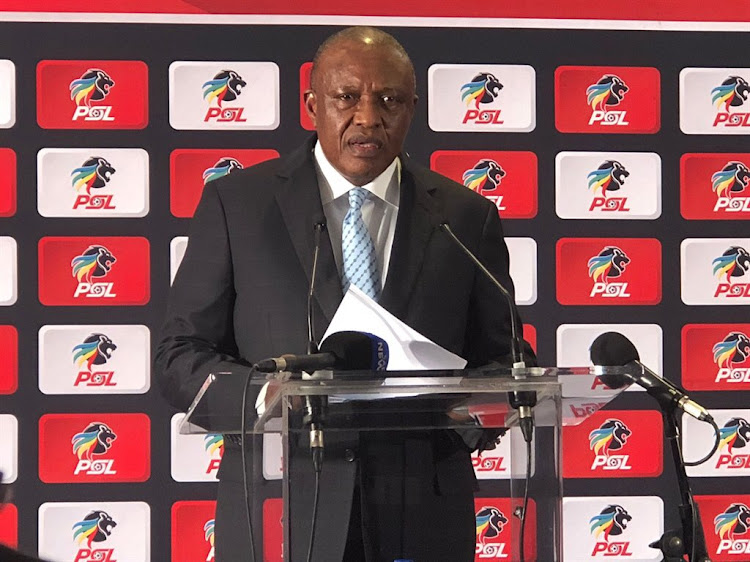 Durban will host its second Nedbank Cup final in three years after the Premier Soccer League (PSL) on Tuesday announced Moses Mabhida Stadium as the venue for this year’s edition.

“The venue that was preferred by the sponsors for this final was Bloemfontein but unfortunately because of issues beyond our control we could not secure that venue. The final is now going to Moses Mabhida Stadium on the 18th of May,” revealed PSL chairman Irvin Khoza in a press conference at the league’s headquarters in Parktown‚ Johannesburg on Tuesday.

Khoza also announced that the PSL end-of-the-season awards ceremony will also be hosted in Durban on May 18 – a week after the last fixture of the Absa Premiership. The last fixture is scheduled for May 11.

The Premier Soccer League (PSL) have confirmed the dates and venues of the Nedbank Cup semifinals‚ with Kaizer Chiefs scheduled to meet Chippa United ...
Sport
2 years ago

Moses Mabhida was the venue when SuperSport United defeated Cape Town City on penalties in the 11th edition of the Nedbank Cup in 2017.

It will also be the second time this season that the iconic 2010 World Cup venue hosts a final. The MTN8 final between SuperSport and City was staged at Moses Mabhida last year.

The Durban stadium has hosted more cup finals than any other venue since 2009.