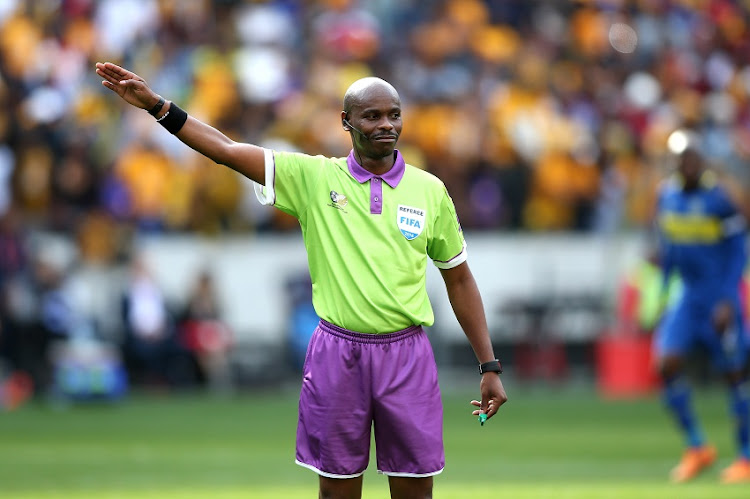 South Africa’s top-flight refereeing panel are finally holding their mid-season seminar and fitness tests – some three months late and just before the end of the season.

The seminar is be held in two batches in Johannesburg.

The first group of referees and match commissioners converged on a Johannesburg hotel on Monday for lectures and physical tests and will finish at the weekend‚ and the next batch arrive next Monday.

Referees usually hold twice-yearly seminars and tests – before the start of the season and again in January.

But this year the planned January seminars were not held amid general chaos in the refereeing structures that saw a number of top officials unceremoniously bumped off the Fifa panel and the South African Football Association (Safa)‚ who control refereeing matters‚ in conflict with the Premier Soccer League (PSL).

The PSL and Safa are in a legal battle over sponsorship for referees that remains unresolved and has further strained the already-frosty relations between the two organisations.

There have been questions asked by leading refereeing officials about the timing of these seminars and tests‚ so close to the end of the season.

“It seems a little pointless‚” said one senior match commissioner‚ whom is an ex-top referee and spoke on condition of anonymity.

But others‚ also speaking off the record‚ suggested the seminar comes at a good time because referees need the confidence-booster that gathering together for a refresher course brings.

There has been much criticism of local refereeing of late and Safa have also irritated the Confederation of African Football’s powerful refereeing committee with their strange decision to take off up-and-coming officials like Thando Ndzandzeka and Mervyn van Wyk off the Fifa panel.