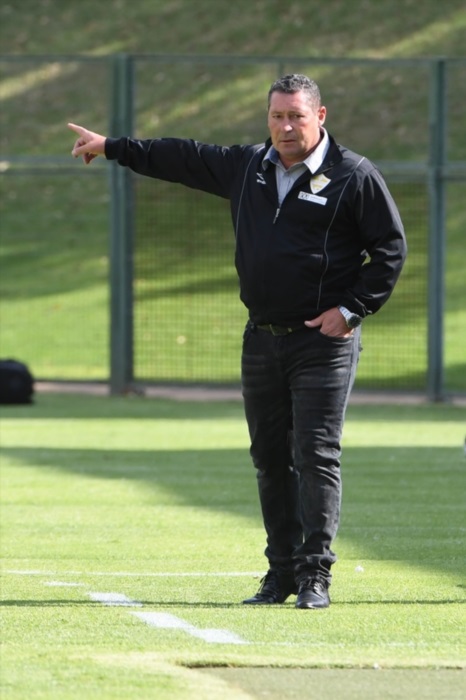 Across all discussion platforms, especially on social media, many National First Division (NFD) followers are predicting that current leaders Stellenbosch will go all the way to clinch automatic promotion.

However, Stellies' promotion ambitions will be put to the hardest test yet when they host second-placed Royal Eagles at Idas Valley Ground on Sunday.

The Capetonians are top of the standings on 31 points, four adrift of high-riding Eagles.

Eagles striker Muzi Thabotha, who's the club's top scorer with four strikes, has reiterated the significance of bagging maximum points against Stellenbosch, if they are to displace the Cape side from the summit in the run-in for promotion.

Away from gives Capetonians edge
Sport
2 years ago

"This match must be one of the most important matches for both clubs this season. If we fail to beat Stellenbosch, it will become difficult to catch them. We only go for a win. it's a do or die for us,'' Thabotha told Sowetan yesterday.

"What I have noticed in the NFD is that if you want to be the best, you must give your all against the best. it's the only way to be on top. The purpose is to win promotion automatically because the playoffs are always a trickier route.''

Though he's concentrating on the team's collective objective of promotion, Thabotha, 23, is also determined to fight for the Golden Boot gong.

The Eagles centre-forward is five goals behind Iqraam Rayners of Stellenbosch on the scoring charts.

"It's each and every striker's wish to win it [the Golden Boot award]. I know it will not be easy for me but I believe I can still score enough goals to end up as the top-scorer,'' he said.