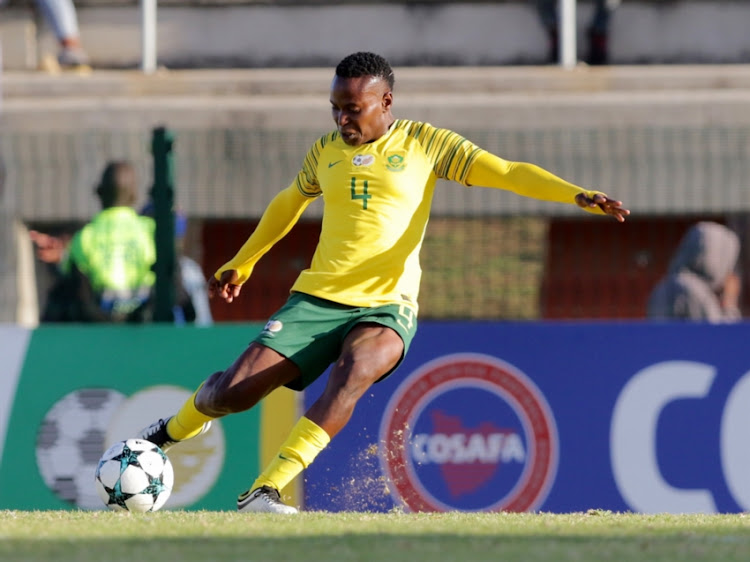 Securing a maiden qualification berth to the World Cup will be a huge motivating factor for Banyana Banyana to perform well at the 2018 Women’s Africa Cup of Nations in Ghana in November.

Banyana depart for the Cup of Nations next week as one of the tournament favourites and they have to finish in the top three to book a place in the Fifa Women's World Cup to be hosted in France next year.

Defender Noko Matlou said they are determined to avoid a repeat of the heartbreaking of 2014 when they missed out on qualifying for the World Cup after losing 1-0 to Ivory Coast in the third place play-off at the Sam Nujoma Stadium in Windhoek.

“We don’t want to experience that horrible feeling that we experienced in 2014 where we narrowly lost to Ivory Coast in the third place play-offs in Namibia‚” she said.

“We have never played at the World Cup before and if we qualify we will be the first team from Southern Africa to do so.... this is a huge motivation.

"It would mean a lot to us as players and for the country.

"We have a coach who has played for the team before and she knows the importance of achieving this milestone.

"We just have to go there and do our best.”

Matlou said counting in favour of the current team is the fact that they have a great balance of locally-based and overseas-based players.

“I think we have what it takes to achieve our mission because we have a combination of local and overseas-based players‚" she said.

"The availability of overseas-based players will work for us because you could see in the friendly we played against Chile recently showed that we have improved a lot.

"It was good for us to play against Chile because they are a good team who tested us with their running and movement on the ball.

"It was good to play against a good team like them and if we can continue what we did in Chile we will be on the right track in Ghana.

“Our preparations are going well so far and I can say that we are on 90% ready to play in the tournament.

"We know what is expected of us‚ this is an important tournament because three teams will qualify for the World Cup and that’s where we want to be next year.”