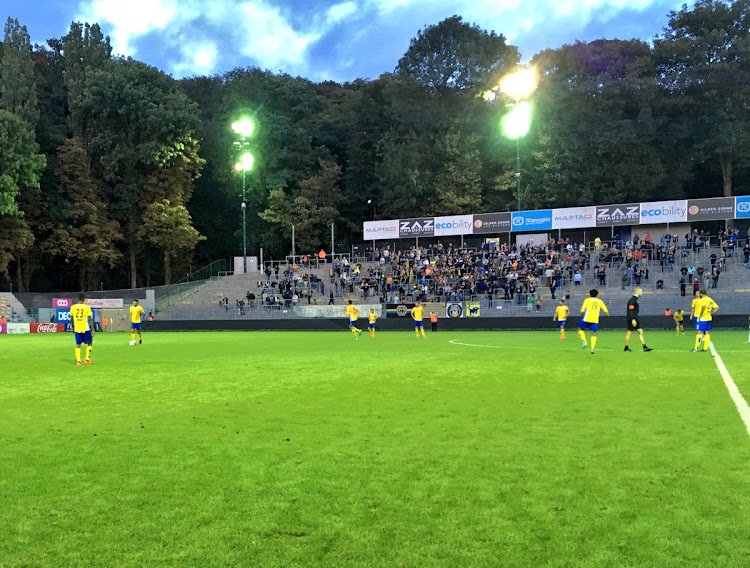 Former Mamelodi Sundowns attacker Percy Tau is endearing himself to the fans of his new club Belgian side Royale Union Saint-Gilloise after he scored a cheeky goal in their 3-0 over City Pirates during the Croky Cup at the Joseph Marien Stadium at the weekend.

The 24-year old Tau, who is expected be part of Bafana Bafana’s squad to face Libya in the crucial Afcon qualifier next month, scored the third goal on his full debut late in the in the game against the third division outfit.

Tau is spending the current campaign on a season-long loan with Saint-Gilloise from Brighton and Hove Albion in the English Premiership.