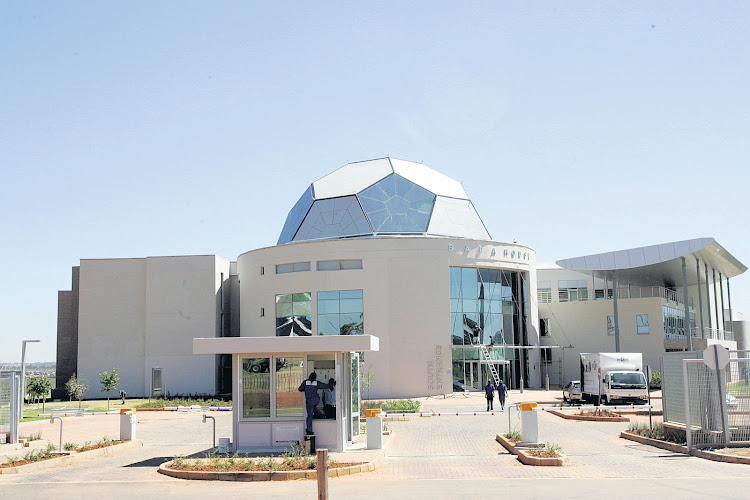 South Africa’s image as a potential influencer of votes in the battle to host the 2026 World Cup is being emphasised by a rush to Johannesburg by candidate bids – Morocco and a joint North American bids - to again present their candidacy.

Morocco sent a high level delegation‚ headed by former Confederation of African Football general secretary Hicham El Amrani‚ to the city at the weekend to meet with the South African Football Association and other regional FA leaders in a bid to seek support for their effort to win the right to host the World Cup in eight years’ time.

The assumption that African are united behind Morocco has been rudely shattered by the South African government’s edict that SAFA must not vote for Morocco – because of the strained political relations between the two countries over the Western Sahara issue.

SAFA maintain they will chart their own course‚ free of political interference‚ and are still to decide who they will declare for.

But they are in a difficult corner‚ seeking to maintain African unite but also not defy the government.

The vote is on June 13 at the FIFA Congress in Mexico and is a straight race between Morocco and the trio of north American countries – Canada‚ Mexico and the US.

Last week’s Mamelodi Sundowns-Barcelona match saw the Confederation of African Football association president Ahmad travel to the Soccer City in an attempt to try and change the mind of Sports Minister Tokozile Xasa‚ who said South Africa could not support Morocco.

South Africa recognises the Polisario government in exile in the disputed Western Sahara territory‚ which was annexed by Morocco after the colonial power Spain left in the mid-70s.

It is not clear whether Ahmad made any headway with his diplomatic overtures on behalf of the Moroccans‚ who then arrived themselves at the weekend to try and reinforce their credentials.

The joint North American bid‚ possibly looking to seize on an opportunity‚ will be sending in a delegation to Johannesburg this week.

It will led by Jim Brown‚ previously the director of competitions at FIFA.

The North Americans seems to have made some headway already in persuading African countries to vote for them rather than Morocco‚ but it is political and military co-operation deals with Ghana and Nigeria‚ in particular‚ that has proven effective‚ according to observers.

The United bid is the favourite to win the vote but Morocco could also get far in their efforts‚ particularly on a wave of anti-American sentiment.