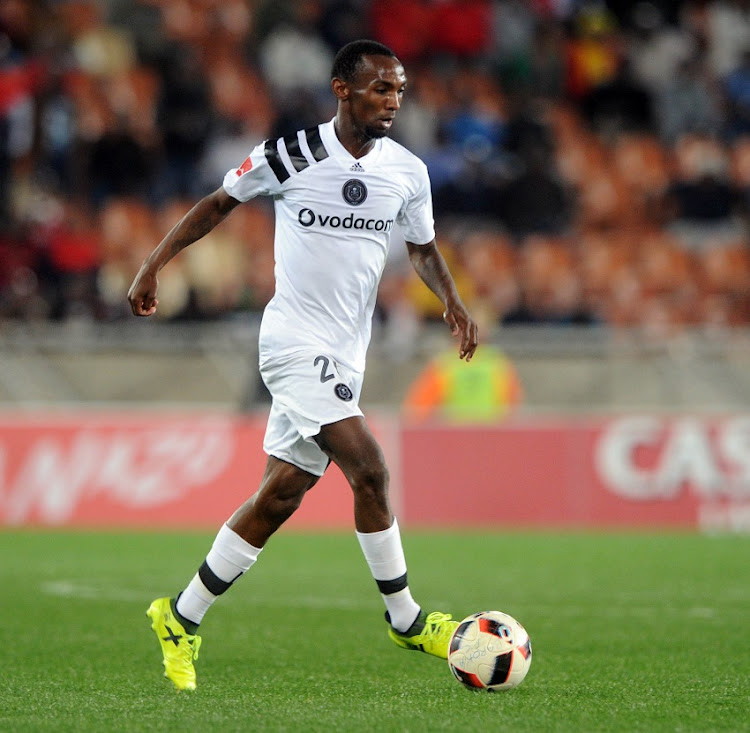 In a decision that is likely to upset most Orlando Pirates fans‚ the club has elected to offload stylish and popular midfielder Thabo Rakhale to Eastern Cape side Chippa United on a permanent deal.

As part of the surprise deal announced by the Bucs on Thursday morning‚ defenders Diamond Thopola and Phetso Maphanga will move from United to Pirates with immediate effect as coach Milutin “Mihco” Sredojević prepares for the second round of the PSL campaign.

There are also unconfirmed reports that Pirates may recall attacking midfielder Gift Motupa from his loan deal at Baroka FC.

Motupa has scored five goals for Kgoloko Thobejane’s side this season but injury forced him out of the last few matches of the year.

Maphanga is a defender who is in the mould of team captain Thabo Matlaba while Thopola‚ who was captain of the Chilly Boys‚ is known for his no-nonsense style of play and reading of the game.

“The Club would like to thank Rakhale for his contribution at the club and wish him all of the best in his future endeavours‚” said Pirates in a statement.

Pirates ended the year seventh position on the log with 20 points from 15 matches after winning four‚ drawing eight‚ losing three and scoring only eleven goals in their struggle to find consistency.