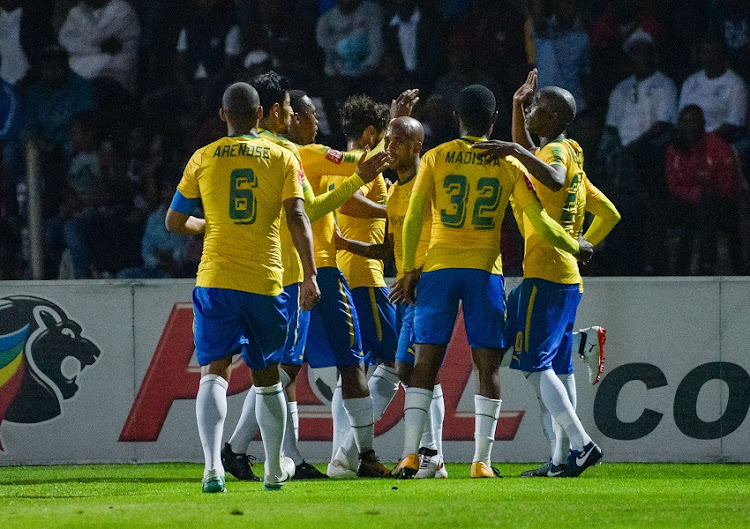 While the imminent departure of star winger Khama Billiat has been well publicised, the exit of Castro can now also be expected.

During the Fifa international week, Mosimane travelled to a handful of countries in South America to scout for a new striker to lead his attack.

"The supporters want the win, they don't want excuses about rebuilding the team."