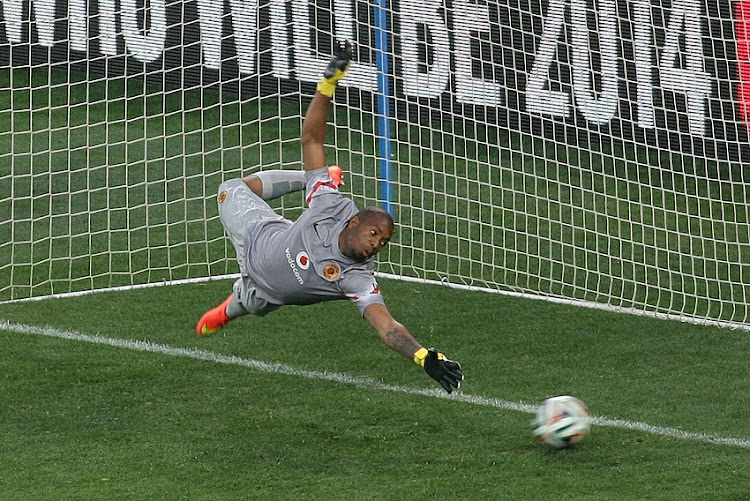 Khune was reduced to a laughing stock by millions of social media users earlier this week after he posted pictures of himself with horribly swollen lips following an allergic reaction to prawns.

“He is in camp with the rest of the guys and he is okay‚" Chiefs spokesman Vina Maphosa.

"That incident was never registered to me as a medical concern and it is up to the coach if he will play against AmaZulu or not.”

This is the second time this month month that Khune has suffered misfortune as he was played for Bafana Bafana against Senegal in a crucial 2018 World Cup qualifier with a face mask after he collided with Chippa United’s midfielder Kurt Lentjies.