British Lions tour match off due to Covid-19 outbreak in Springboks, Bulls camps 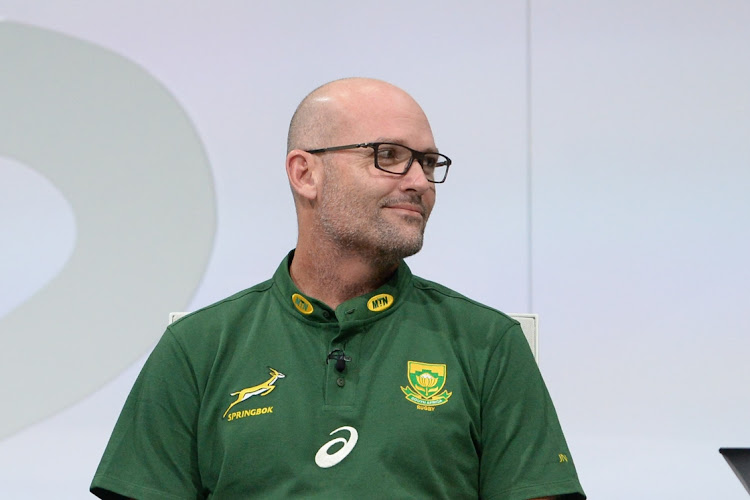 The British & Irish Lions tour suffered a blow with the postponement of their weekend game in Pretoria amid an outbreak of Covid-19 cases in SA rugby that highlighted the growing third wave of infections in the country.

The Lions were due to play the Bulls at Loftus Versfeld on Saturday but four of the local players, plus one official, tested positive and because of their close contact with team mates, all must isolate, leaving the Currie Cup champions unable to field a team, organisers said.

There were also more players who tested positive on Tuesday in the Springbok camp as the home country prepares for their three tests against the tourists starting on July 24.

The SA team are due to play Georgia in a second warm-up test in Johannesburg on Friday but that is now in the balance after Georgia reported four positive cases on Tuesday.

A decision on Friday’s test will be made tomorrow by a medical advisory group set up for the tour to oversee Covid-19 protocols and rule on cases, but it would be a surprise if it went ahead.

The outbreak of cases realises officials’ worst fears as SA, despite a severe lockdown, grapples with the virus with a record number of 26,000 new cases reported at the weekend and hospitals heaving under the strain of infections.

All teams are in bio-secure hotels and supposed to follow strict protocols with regular testing. The Lions said they were being tested four times a week.

“These positive results are a setback and have underlined the danger of transmissibility of the Delta variant,” said SA rugby’s chief executive officer Jurie Roux.

“The priority is to maintain the integrity of the test series and we will continue to focus on that,” he said.

The touring Lions will go ahead with Wednesday’s game against the Sharks at Ellis Park with no cases reported in those camps but there will be concern about next week’s fixture against SA A in Cape Town.

The local players for that game are being drawn from an expansive Springbok squad which has had seven positive cases over the last week.

The latest Springbok players to test positive were named as Frans Malherbe, Marvin Orie, Handre Pollard and Frans Steyn, who all played last Friday when SA beat Georgia 40-9 in the first test in Pretoria.

Tour rules allow for postponed matches to be rescheduled, which means there is a chance the Lions could still play the Bulls later in the eight-week tour.

The Lions' schedule has five matches against franchise teams, as well as SA A, followed by the three tests on successive Saturdays with no midweek matches once the tests begin.