OPINION | Could this be the moment for the Currie Cup to be restored to its former glory? 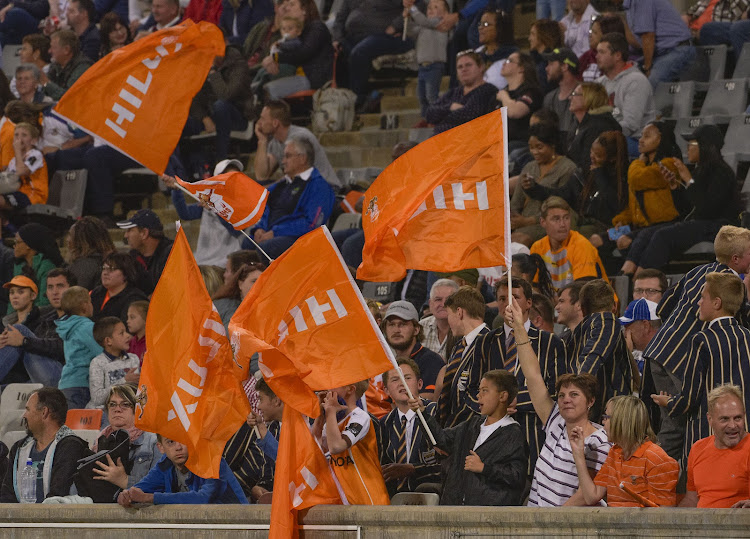 Supporters of Toyota Cheetahs have enjoyed a stellar Currie Cup 2019 from their team.
Image: Frikkie Kapp/BackpagePix

With rugby languishing in limbo due to Covid-19 its future is very much up for debate.

How the landscape will be redrawn when a semblance of normality returns is far from certain but it is perhaps the ideal time to take stock of where South African rugby will fit into the global scheme of things.

Given our changing world and the peril it holds‚ the emphasis is likely to shift to Test matches‚ rather than drawn-out trans-continental combat that takes a toll all-round.

This is the time for South African rugby to gaze inward. Super Rugby is played at great cost to the local game and South Africa’s returns (in 24 instalments we won it only three times) are not commensurate with its effort and endeavour.

That has come at the expense of the Currie Cup which has increasingly had to fight for the right to exist. That may change as rugby bosses are weighing up their options to deliver a season that is still relevant and one in which they can mitigate their losses.

With this season’s Super Rugby already compromised and an unpalatable climax the most likely outcome‚ local suits may turn to the Currie Cup as its Carpathia. A double round of fixtures in which the Springboks for most of the time are on display will most likely reinvigorate the ailing competition.

The Currie Cup has drawn little commercial interest over the last decade and that is mainly due to the fact that its organisers have downgraded it to an afterthought on the local calendar.

Sponsors are more likely to gravitate back to the competition if they are given an offering of substance a double round is likely to provide.

A double round of fixtures will certainly impact the calendar but it may also provide SA Rugby the breathing space to still host Scotland and Georgia‚ even if they are rescheduled for after the Rugby Championship which is due to run between 8 August and 26 September.

Covid-19 restrictions are likely to linger and increasingly the Springboks’ July Tests are running the risk of being cancelled.

Playing those Tests in October before going on the end of year tour will mean the Springboks could be in for a highly concentrated workload (even worse than the Rugby World Cup) but at least SA Rugby would have salvaged a season which at the moment is teetering at the precipice.

Key to all this is the restoration of the Currie Cup‚ the glue that will bind the domestic season. SA Rugby shouldn’t just view a double round Currie Cup as this year’s get-out-of-jail card but it should become its banker.

It’s not as if SA Rugby is blind to its box office qualities.

Sanzaar’s own research has time and again shown that derby matches are the most coveted by fans and yet rugby bosses in South Africa‚ New Zealand and Australia have made their domestic leagues suffer.

Super Rugby’s shelf life is nearing expiry and in the Currie Cup‚ the competition that has historically kept South African rugby strong‚ SA Rugby has something worth investing in.