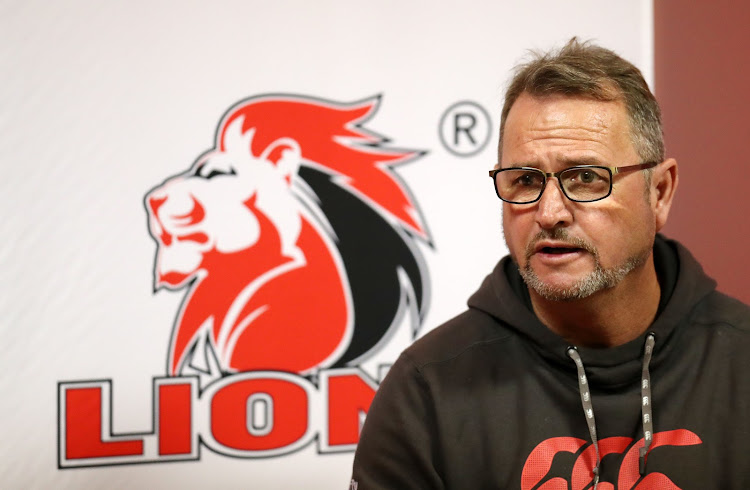 The line-out has been one of the Lions’ most potent weapons in Super Rugby and it stands to reason that they see aerial superiority as key to their success in the final against the Crusaders on Saturday.

Lock Marvin Orie is one of the men tasked with soaring above the opposition‚ but he recognises that the peak facing them this week towers above all they’ve faced this season.

“They are a fantastic line-out team‚” Orie said about the Crusaders’ jumpers.

"The line-out is one of their strengths‚ as is their scrum.

"We’ve got a lot of firepower in our line-out as well.

"Our captain is one of the best loose forward jumpers in the country‚ and the world.

"We’ve got Malcolm (Marx) and we’ve got Franco (Mostert).” The Lions do not just have the greatest line-out return in the competition‚ they are also the team most likely to profit from it.

They deploy their driving maul from the line-out‚ and few teams have been able to repel it effectively.

They are joint top try scorers in the competition‚ along with the Crusaders‚ and a high percentage of those tries have come from deploying the human caterpillar as slow poison to the tryline.

The Lions’ dominance in the set pieces of late has gradually taken its toll on their opponents.

All too often‚ however‚ it has been part of a rearguard action after handing the opposition the initial advantage on the scoreboard.

“We still have a few challenges.

"The way we’ve been starting is something that we have to address‚” acknowledged Orie.

Even when they have fallen behind the Lions have played with assurance and belief.

After a mid-season slump the timing of the return of some experienced hands has helped their cause immeasurably.

“A lot of the guys coming back from injuries have been fantastic for us‚" he said.

"I think Elton (Jantjies) is playing fantastic rugby as well. We got a few key players back.

"The composure they bring to the team is fantastic.

“A lot of the talk between the players has been about belief and the psychological aspect. I’ve got absolutely no doubt that we can do this.”

The opportunity to play in a Super Rugby final is something that a few years back looked well out of Orie’s reach.

“There was a stage where I thought things could go very well for me‚" he said.

"The move to the Lions was the best thing I could have done for my career.

"I’m grateful to be part of this team.”

The Lions received a huge boost with the news that wing Aphiwe Dyantyi and flank Cyle Brink were declared fit to tour with the team for next ...
Sport
3 years ago

Lions’ talisman Elton Jantjies says the lessons‚ if not the pain‚ of two previous finals are the best preparation a team could hope for going into a ...
Sport
3 years ago

Crusaders injuries give Lions a glimmer of hope

Despite the odds being stacked against the Lions for Saturday’s Super Rugby final against the Crusaders in Christchurch‚ there are some potential ...
Sport
3 years ago
Next Article