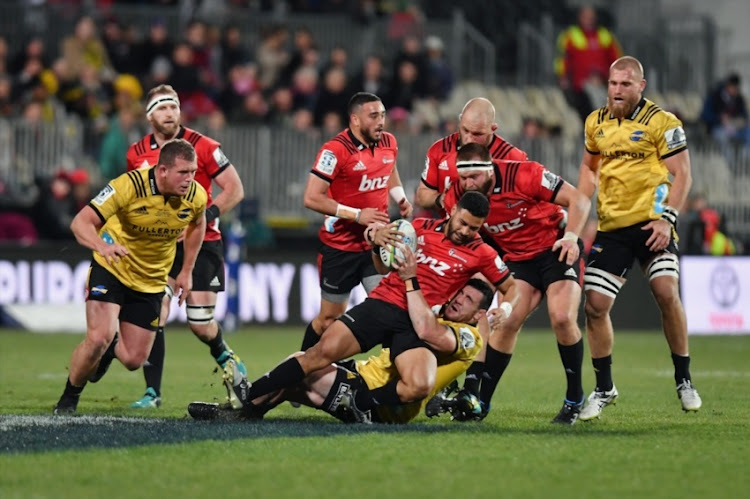 Flyhalf Richie Mo’unga was instrumental as a dominant and clinical Canterbury Crusaders side beat the Wellington Hurricanes 30-12 in a Super Rugby semi-final in Christchurch on Saturday.

The eight-times champions will meet the winners of Saturday’s second semi-final between South Africa’s Lions and New South Wales Waratahs in next week’s final in Christchurch.

Mo’unga, who made his All Blacks test debut against France last month, scored a try, slotted 10 points with the boot and kept his side going forward with superb game management to ensure the Crusaders would host their first final in 10 years.

George Bridge, David Havili and Braydon Ennor also scored tries for the home side, who were virtually impregnable in defence, restricting the Hurricanes to tries from wingers Julian Savea and Ben Lam.