Shields and Cipriani in changed England squad for SA 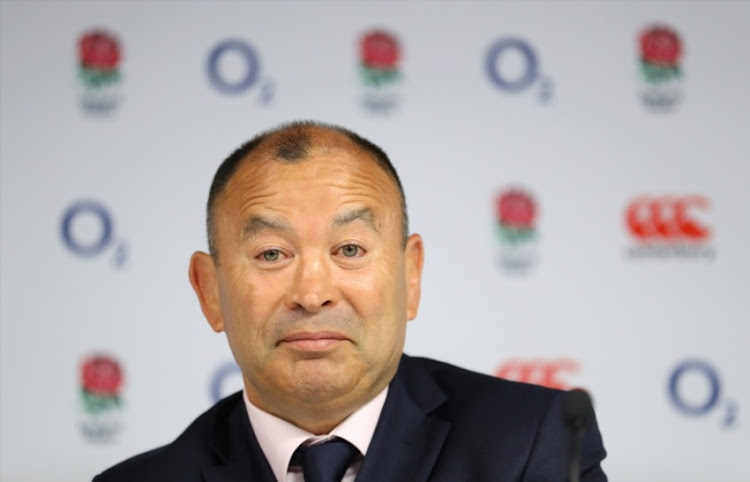 Saracens flyhalf/centre Owen Farrell will captain England in SA where they haven’t won a Test since 2000.

Injuries and fatigue after a long season where 15 England players represented the British & Irish Lions in New Zealand last June‚ forced Jones to leave some key players behind.

Shields was given an early release by New Zealand Rugby (NZR) to play for England although the Kiwi officials did scold The Rugby Football Union (RFU) for the way they pursued the abrasive flank.

Shields‚ who has English parents but was born and raised in NZ‚ will join Wasps at the end of the current Super Rugby season.

By having his NZR contract nullified‚ he is free to play for England‚ despite having not played any club rugby in that country.

"We have taken some time to carefully work through the complexities of this request‚ to ensure that we gave appropriate consideration to his specific circumstances‚” NZR head of professional rugby Chris Lendrum said.

“In the end‚ we are happy with the terms of his temporary release.

"We are extremely disappointed that the RFU chose to take this unusual step in seeking this release given that Brad has not yet played rugby in England.”

Redpath is the son of former Scotland scrumhalf Bryan Redpath‚ who played 60 times for England’s bitter rivals. Cipriani (Wasps) makes a return to the England setup having last played for his country in 2015.

Billy Vunipola (Saracens) is recalled after recovering from injury having last played for England in the 2017 Six Nations.

Mark Wilson (Newcastle Falcons)‚ a year after last featuring for England in the two Test series in Argentina‚ is also included. “Our tour to South Africa will be the most exciting challenge for us as a group since 2016‚" said Jones.

"We have an opportunity to create some history next month and win the Test series‚ something no England side has done before.

“There are a number of players out injured or not selected so it provides a big opportunity for others.

“With three weeks to prepare for the first Test in Johannesburg I am expecting players to come into camp with the right mind-set and we will be looking for them to break the mould in terms of being more assertive and on the front foot in everything we do.

“We will need to be physically aggressive and tactically smart against the Springboks who we know will be combative and reinvigorated by their new coaching setup.”