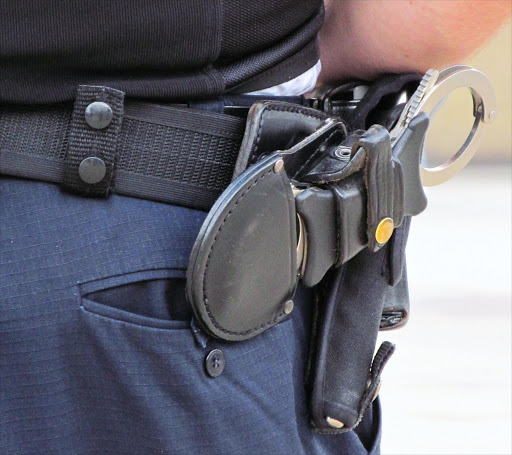 A traffic officer alleges that she was beaten by her supervisor.
Image: Enca

The Ekurhuleni Metro police department said on Thursday it had suspended a male employee who is alleged to have brutally assaulted a female officer who reports to him‚ leaving her locked in his office.

The incident is alleged to have happened at the weekend at the Thokoza Metro precinct.

The female officer reportedly sent a voice note from her phone while she was still locked in the office‚ pleading for help.

“Guys I wish I can write but I cannot. I am locked in the office by my supervisor who brutally assaulted me in the office. This guy is swearing at me‚” the woman is heard saying in the minute-long clip.

With her voice breaking as she fights back the tears‚ she says she tried everything to report her attacker.

A domestic worker has laid a charge of assault against her former employer.
News
4 years ago

“If (tomorrow I can wake up dead)‚” she says‚ interchanging between isiZulu and English‚ “just know that I have been seeking for help since… I can’t get help‚” she cries.

“If I knew what to do… If anyone can help‚ please help‚” she says in her voicenote.

“The city condemns any form of abuse against women and other vulnerable members of the society. This matter is no different and we do hope to do a thorough investigation and get to the bottom of it as speedily as possible so that appropriate action is taken against the alleged perpetrator.”

The victim has opened a case of assault against the officer.