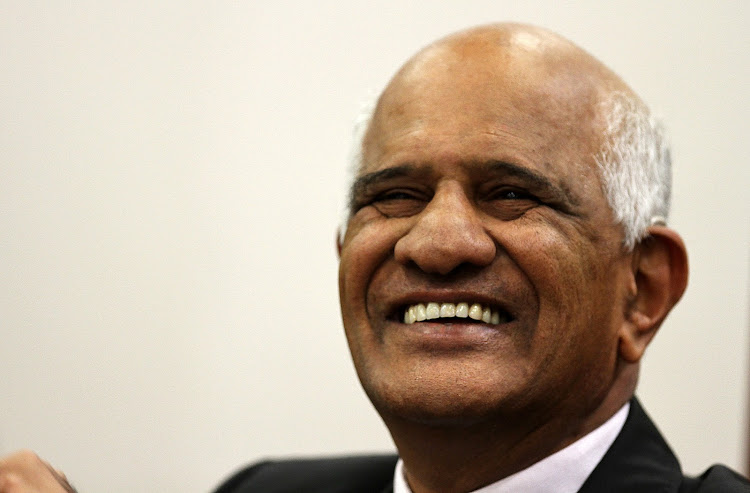 Cricket South Africa's (CSA) interim board has expressed its confidence that the Australia to this country will go ahead despite surging Covid-19 cases.

A charter flight carrying the Australia cricket team is expected to land in Johannesburg or Cape Town for a three-match Test series in March and April. South Africa's Covid-19 second wave has raised speculation of the tour being switched to Perth.

There have been also been reports that the money-spinning tour‚ originally scheduled for February and May‚ might not happen as the Australians apparently had second thoughts after CSA's bio-bubble integrity was breached during the tour of England last month.

The breach‚ which led to about seven positive cases of Covid-19 from both camps‚ resulted in the abortion of the ODI home series against England.

Even with South Africa grappling a resurgence of the coronavirus and transmission cases rocketing‚ CSA interim board chairperson and retired Justice Zak Yacoob said during a virtual media briefing on Thursday that he is confident the Australia tour will go ahead.

“I had a chat with the chair of Cricket Australia [Earl Eddings] about a week ago and we agreed that the tour is going to go ahead‚" Yacoob said.

“We are going to ensure that our facilities are as good as possible‚ and as good as necessary. We agreed that we learn everyday‚ but that is not on the basis we did anything that was wrong when England were here.”

The cancellation of the ODI series against England followed rounds of testing after two hotel workers in the bio-secure environment in which both teams were staying in Cape Town returned positive Covid-19 results.

Two members of the England touring party reportedly returned positive results although the cases were later confirmed as false positives.

“None of the England people were affected. That's the bottom line‚” Yacoob insisted.

Yacoob was speaking in briefing to update the media and public of the work the CSA interim board is doing behind the scenes. He said CSA will rely on professionals to give them guidance on the Australia tour if SA's Covid-19 situation does not improve.

“So far there is no doubt between the chair of Cricket Australia and myself that the tour will go ahead‚" he said.

“But we have agreed also that the coronavirus is changing and we cannot predict what will happen.

“So if things suddenly go down for the worse and our experts and other experts say we can’t do it‚ we won’t be able to.”

CSA acting CEO Pholetsi Moseki said the organisation will release finalised details of the Australian tour “in a week or so”.

New cases reported of the novel coronavirus have averaged around 10‚000 per day in South Africa for the past week.