Verstappen on pole in Belgium, Russell a sensational second 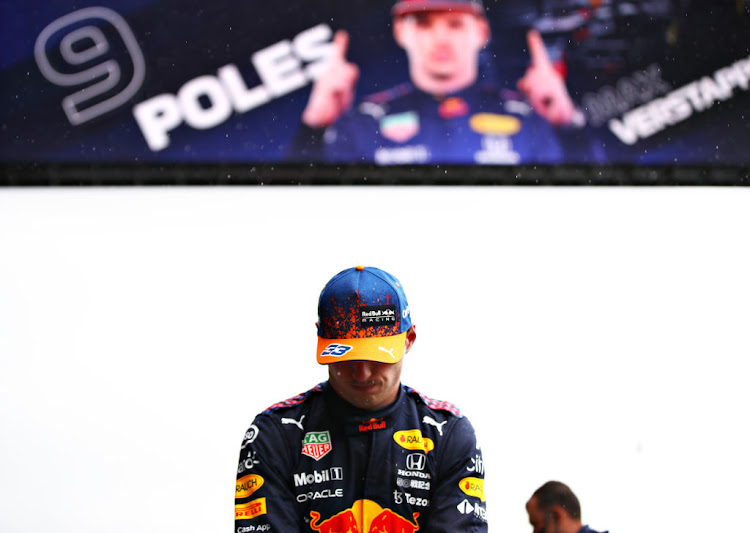 Red Bull's Max Verstappen mastered the treacherous conditions at a rain-soaked Spa-Francorchamps track to seize pole position from surprise star George Russell in a crash-interrupted qualifying session for the Belgian Formula One Grand Prix on Saturday.

Russell briefly looked like he would seize a shock pole in his Williams, with even Mercedes' championship leader Lewis Hamilton unable to beat him, but was ultimately pipped by Verstappen with a lap that was 0.321 seconds quicker.

Hoping to join Hamilton at the champion team next season, Russell inadvertently ends up being a buffer between the seven-time champion, who will start third, and his Red Bull title rival.

“That was so difficult out there,” whooped Verstappen, who heads into Sunday's race eight points behind Hamilton in the overall standings after having had a 33-point lead overturned in just two races. “We needed that.”

McLaren's Lando Norris walked away from a heavy shunt during the final phase of qualifying that forced a 40-minute halt to the session.

The Briton, who had led the opening two parts of the qualifying hour, was the first driver out on track in the pole-position shoot-out when his car snapped out of control and smashed into the barriers at the fast Eau Rouge corner.

He was taken to the medical centre for checks.

“Should have had a good one there. I let you down; my bad,” Norris told his team over the radio.