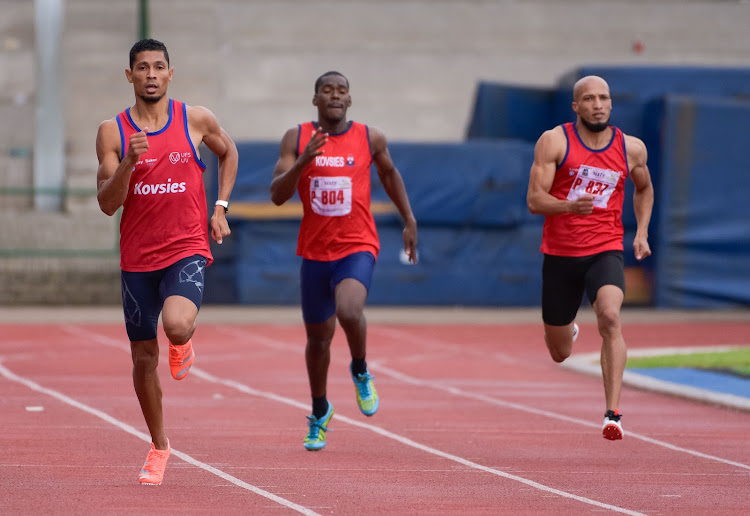 Olympic 400m champion Wayde van Niekerk competed for the first time since splitting with coach Ans Botha in Potchefstroom‚ but his 20.64 over 200m into a strong headwind didn’t match Simbine’s performance 150km away.

Simbine played down his display with an “it’s okay” afterwards. “I’m just happy to be out racing‚ the body’s a bit rusty but that’s to be expected.”