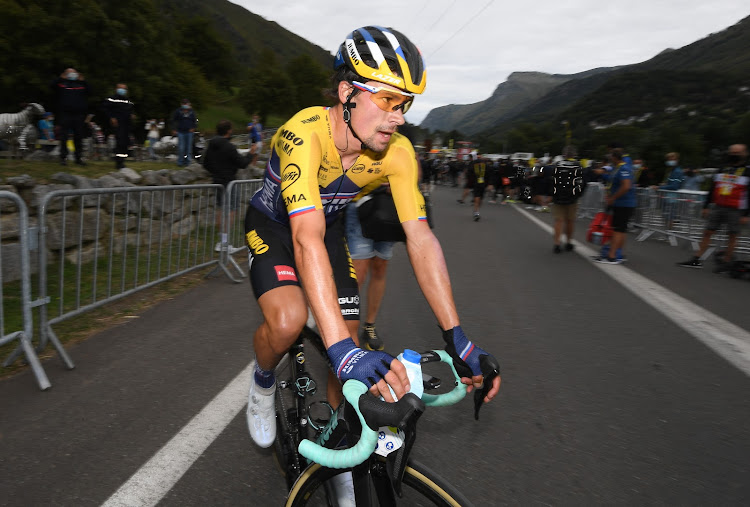 Primoz Roglic took command of the Tour de France as Briton Adam Yates's limits were exposed in the second mountain test on Sunday.

The Slovenian played it safe on the last climb of the day but it was enough for him to move to the top of the standings in a ninth stage won by his compatriot and possibly prime rival Tadej Pogacar.

Pogacar, the most attacking rider on the final climb up to the Col de Marie Blanque, outsprinted Roglic and breakaway rider Marc Hirschi of Switzerland to move up to seventh overall, 44 seconds off the pace.

Yates ended the stage in 15th place, 54 seconds off the pace, and dropped down to eighth overall.