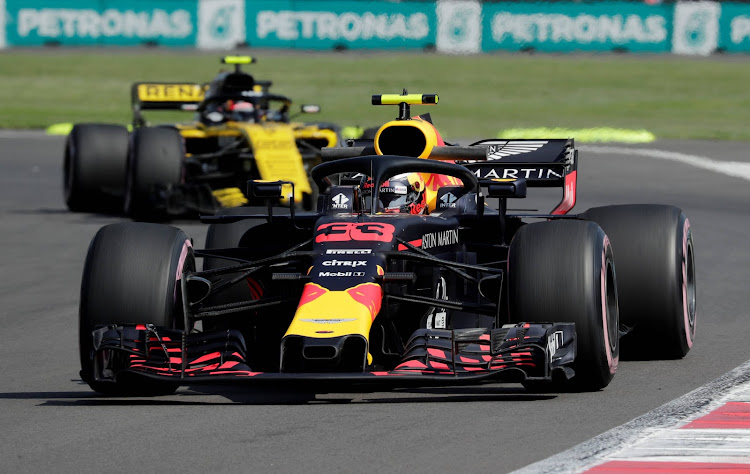 Red Bull’s Max Verstappen completed a clean sweep of Mexican Grand Prix practice on Saturday, setting the 21-year-old up for a qualifying session that could see him become the youngest Formula One driver on pole position.

The Dutchman, who was also fastest in both Friday sessions, lapped a damp Hermanos Rodriguez circuit with a best time of one minute 16.284 seconds at the end of the final tune-up before qualifying.

Mercedes’ Lewis Hamilton, who looks set to clinch his fifth world championship in Sunday’s race, was second fastest but 0.254 slower, while Ferrari’s Sebastian Vettel was third.

Hamilton leads Vettel by 70 points with three races remaining, meaning the Briton need finish only seventh to take the championship while the German must win to have any chance of staying in contention.

Verstappen, who turned 21 on Sept. 30, would replace Vettel as the youngest pole-sitter. The German did it at the age of 21 years and 73 days with Toro Rosso at the 2008 Italian Grand Prix.

Hamilton’s pace was a big improvement on Friday, where he was fifth and seventh in the two sessions, but Mercedes were far from happy after a session that saw drivers wait for the track to dry after earlier rain.

Finnish team mate Valtteri Bottas suffered a suspected hydraulics failure with Mercedes braced for a possible engine change and a race against time to get the car ready for qualifying.

“The drivers are not happy (with) how the car is going, sliding all over the place. We’ve called a bit back on the power unit but still there is a deficit so we’re not in a happy place,” said team boss Toto Wolff.

French driver Pierre Gasly will start at the back of the grid after Toro Rosso changed the gearbox in his car and added a five-place penalty to the 15 place drop he already had.