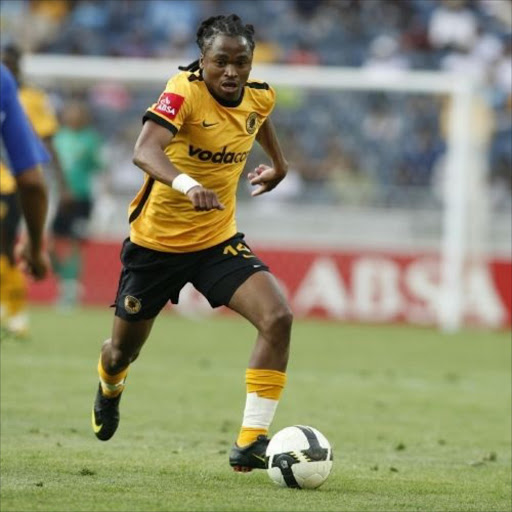 Veteran Kaizer Chiefs midfielder Siphiwe ‘Shabba’ Tshabalala was named the club’s Player of the Season during an awards ceremony that was held in Kyalami on Thursday night.

In a campaign where Chiefs failed to win silverware for the second season in succession, Tshabalala was one of the few outstanding performers as he ended as their leading goal scorer in the league with seven to his name.

Tshabalala, who won his third Player of the Season award in his ten years with the club, walked away with R100 000.

He also bagged the Top Goalscorer award season for his tally of eight goals in all competitions, Fan Player of the Season and best goal of the season.

The other big winner on the night was Bafana Bafana defender Ramahlwe Mphahlele who was named the Player’s Player of the Year in his first season with Amakhosi and he was rewarded a brand-new car he will drive for a year.

Mphahlele also walked with the KC Online Player and Fair Play awards which were recognition for his outstanding individual performances during the season where Amakhosi finished fourth and ten points adrift of champions Bidvest Wits.

“It is important for the club to review and take note of some of the highlights of the season and show appreciation to all involved in continuing to contribute to the rich history of this institution,” said Kaizer Chiefs executive chairman Kaizer Motaung.

“It is no secret we were found wanting when it mattered most during the season and the team failed to fulfill our desires and expectations. But learning the key lessons is always important after disappointing results because they will help us to pave the path for success next season.”

The Chairman’s award went to stalwart of the club and former PRO Louis ‘Sprinter’ Tshakoane whose tireless dedication helped the club gain the prominence in South African football.

“You cannot talk about Kaizer Chiefs in the 80s and 90s without mentioning Louis,” said Motaung.

“Louis’ character, flamboyance and passion really livened up the mood in stadiums across the country. It is important to honour him and truly thank him for his work.”

Player of the Season: Siphiwe Tshabalala

Goal of the Season: Siphiwe Tshabalala