Scientists come up with oral vaccine against salmonella 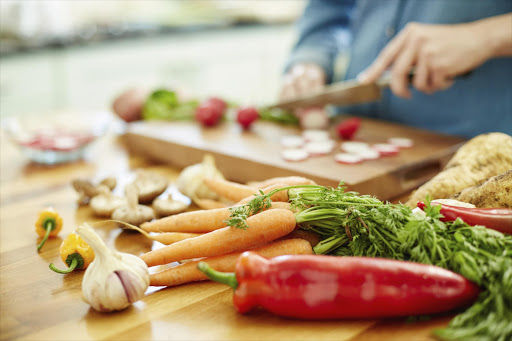 American researchers have developed a vaccine against salmonella (bacteria found in the digestive tracts of animals) which can cause salmonellosis, a common food-borne illness. This new vaccine, which has been tested on mice, can be administered orally and is effective against non-typhoidal salmonellosis, a serious infection caused by salmonella.

Researchers at the University of Texas Medical Branch (UMBT) at Galveston in the US have observed an immune reaction in mice which were given a lethal dose of salmonella followed by an oral vaccine that they have developed.

According to the scientists, this vaccine, which was obtained from three genetically mutated versions of the salmonella bacteria, could also protect humans effectively.

Currently, only one vaccine exists against typhoid, an illness caused by salmonella bacteria. It is particularly recommended for travellers (from the age of 2) to countries where hygiene is left wanting. It is administered in only one injection -- given at least two weeks before departure -- and provides partial protection (from 50 to 80 percent) for three years.

Salmonella bacteria, which are relatively harmless, cause symptoms similar to gastroenteritis, meaning vomiting, diarrhea and stomachache, sometimes with a fever. This generally occurs 6 to 72 hours after contaminated food has been eaten, and in most cases after 3 to 5 days the body recovers without the need for an antibiotic.

However, certain strains of salmonella bacteria are becoming resistant to antibiotics, which is a cause of concern. More vulnerable people (those who are pregnant / with compromised immune systems / young children) are at increased risk of invasive non-typhoidal salmonellosis, which accounts for around 7% of cases in the US.

In the US, salmonella causes 15,000 hospitalizations and 400 deaths each year.

The World Health Organization has five recommendations for improving food safety at home:

- Wash your hands after going to the toilet and before preparing food
- Separate raw and cooked food by keeping them in closed containers
- Cook food thoroughly, particularly poultry, eggs and meat
- Maintain food at the correct temperature
- Use clean water and fresh produce

Salmonella is resistant to cold, but not heat. Extra vigilance is required with meat (particularly poultry), eggs, and food containing raw eggs.