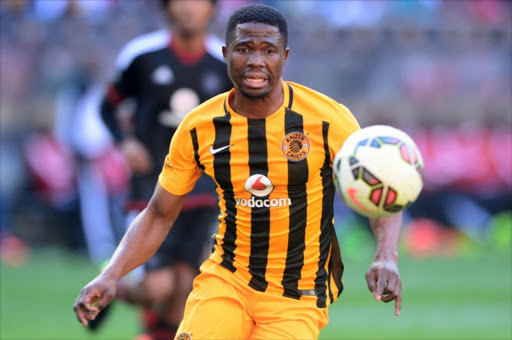 The 29-year-old played a key role in Chiefs’ win over Maritzburg United in the MTN8 Cup on Wednesday.

"I am happy. With more games you hope there’ll be improvement and it is promising," Zulu told Chiefs website.

"We are going there to win. No more feelings, even though they gave me a break."

"We are the defending champs, we have to play like champions."

Steve Komphela’s boys will begin journey to defend their Premiership title with a fully fit squad despite some of his key players recovering from injuries.