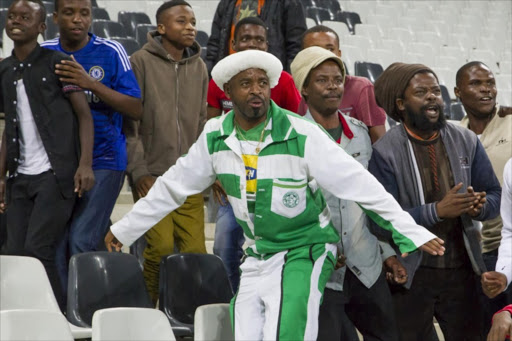 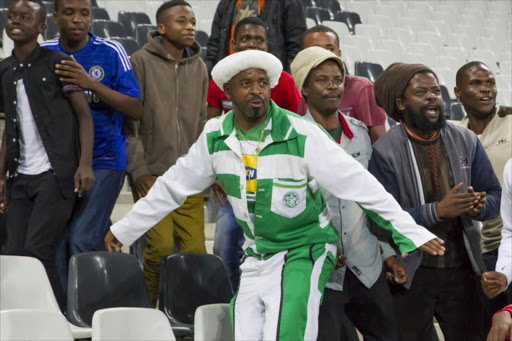 Bloemfontein Celtic's number one supporter Botha Msila has urged football supporters to fill up the stadiums ahead of the new PSL season.

The R250 000 Chairman's Award winner says for fans to be recognised for the chairman’s awards is only by attending football matches.

"Guys it is very important to go the stadiums, let’s rally behind our teams and show some support by filling up those empty seats," said Msila at the MTN8 draw in Johannesburg.

"You won’t be recognised for chairman’s award if you don’t go to the stadiums."

Botha also thanked the club chairmen and players who helped him financially to manage his travelling expenses.

"Soccer belongs to all of us South African who believe in it," he said.