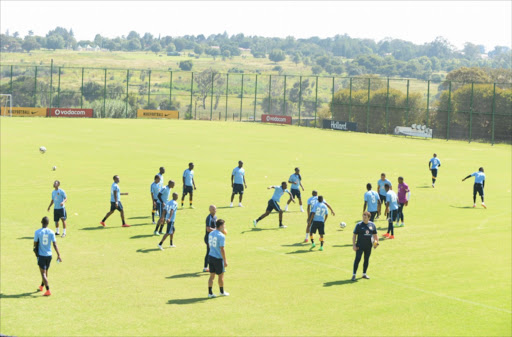 Kaizer Chiefs coach Steve Komphela says he is thrilled by the progress of his players during their first training session on a cold Monday morning.

AmaKhosi players returned from their winter off-season break on Thursday, but that was for two days of testing.

“I feel that we have a team that can play,” said former Bafana Bafana caretaker coach Komphela.

"I am a big fan of teams that can play, passing the ball around, with ball skill, intuition and moving forward.”

“The quality is clear. We have a few young players coming in. I want the experienced players to guide them and to mentor them to grow and develop, getting a good equilibrium in the squad,” Komphela told Chiefs website.

Amakhosi’s first Absa Premiership clash will be against Chippa United at the Nelson Mandela Bay Stadium on Saturday, 8 August (kick-off at 20:15).