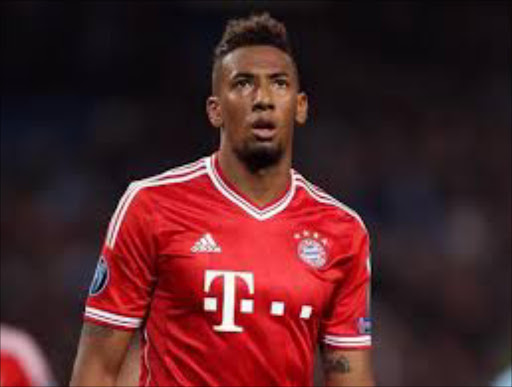 Bayern Munich defender Jerome Boateng has said it would be a "huge honour" to one day lead Germany out as the first black captain of the World Cup holders.

When Philipp Lahm retired after winning the World Cup in July, Bastian Schweinsteiger succeeded him as Germany skipper, but Boateng says he wants to lead out the world champions in the future.

Boateng, whose father comes from Ghana, has already made 50 international appearances since making his Germany debut in 2009.

The 26-year-old centre back briefly took over the captain's armband during a Germany friendly against Argentina in 2012, but says he would be honoured to get the job full-time.

"I had it briefly on my arm during an international, but it would be something completely different to be allowed to lead the team onto the pitch," he told German magazine Sport Bild.

Berlin-born Boateng cemented his place in Germany's starting line-up during the victorious Brazil 2014 World Cup campaign and says he has proven himself as captaincy material to head coach Joachim Loew.

"The coach sees that I'm not someone who shouts his head off on the pitch, but takes leadership with his performances," said Boateng.

"Besides, it shouldn't actually matter what colour a person's skin is, I see myself as German and like to show that."

Goalkeeper Manuel Neuer, who captained Germany recently in Schweinsteiger's absence, and defensive midfielder Sami Khedira are other candidates to skipper the side.

Germany have struggled for form since winning their fourth World Cup and are third in their Euro 2016 qualifying group after a shock defeat to Poland and draw with Ireland.