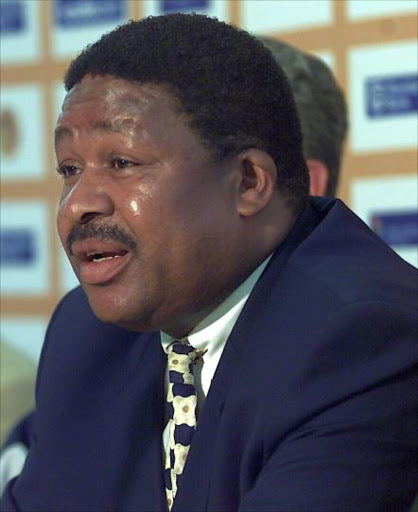 Phil “Mr Jones” Setshedi had been sentenced to eight years for match fixing. He will serve an effective three years in prison, with five years of the sentence suspended for five years.

SAFA (South African Football Association) welcomed the sentence that was handed down by the Bellville Commercial Crimes Court, in Cape Town yesterday, 12 February 2013.

Setshedi was convicted on 7 December 2012 of contravening section 15 of the Prevention and Combating of Corrupt Activities Act, Act 12 but his sentence was deferred to February this year.

Setshedi was found guilty of an attempt to unduly and improperly influence the outcome of one of the 2011 Vodacom Play Off matches in Cape Town in 2011.

He was arrested on 8 June 2011 after SAFA reported him to the police following representations to SAFA officials in a bid to influence the outcome of one of the matches. This conviction comes out of SAFA’s close working relationship with the Hawks on corruption in football.

Court proceedings commenced at Bellville Commercial Crimes Court in November 2011 and concluded last December when the accused was convicted.

Handing down the sentence, Magistrate Sabrina Sonnenberg said match fixing was against the ethos of fair play and should never be tolerated. She noted match fixing was a growing scourge around the world and therefore the South African Courts needed to contribute to the fight against the disease by imposing harsh sentences which should be a deterrent to other potential match fixers.

SAFA President, Mr Kirsten Nematandani said the sentence of Setshedi would send out a clear message to other would-be corrupt elements that match fixing has no place in our soccer.

“Once again, this sends out a strong warning to anyone who might intend to tarnish the good name of the sport through corrupt and any other unsporting behaviour.

“In accordance with FIFA and SAFA’s zero tolerance to corruption and match fixing, we would like to warn other potential criminals that the long arm of the law would not spare you,” said Mr Nematandani.