Get your grant and get screened for hypertension 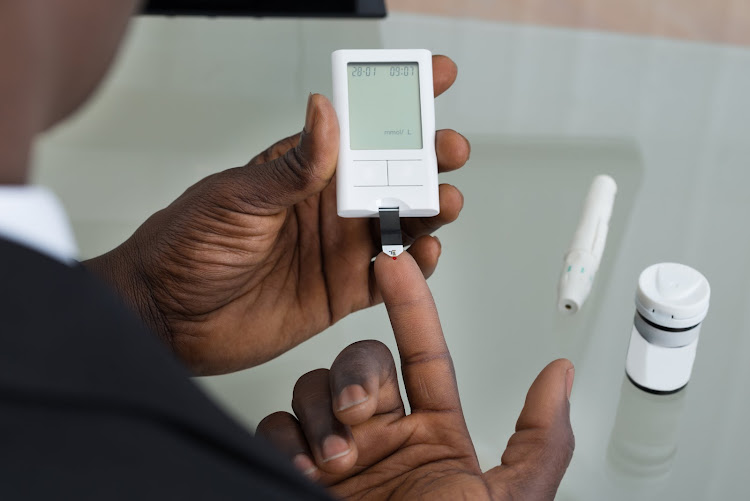 “Those with symptoms of hypertension are referred to their nearest health facility, where they are given a formal and proper diagnosis,” she says.

The screenings are done at six pay-point sites, with 100 people screened at each site. “About 60% of the people we screen are referred to a healthcare centre for a full test and diagnosis,” says Simmonds.Called Know your Numbers, the screening programme was launched in April 2021 in Ximhungwe and Thulamahashe.

An estimated 4.2 million people in South Africa receive the Older Persons Grant through SASSA. This enables Know your Numbers to reach a high volume of people.

Pensioners receive a card to track the status of their hypertension and although the screening is done in a public place, SASSA says patients’ confidentiality is protected. SASSA provincial director Dianne Dunkerley says the agency wants to help the elderly with hypertension start treatment early.

Dunkerley says the more information people have about the condition, the more they can do to keep themselves healthier.

The success of the project could see it being expanded to other parts of the country. Simmonds says that lessons from the ongoing and thorough pilot evaluation can be used to lobby government to include screening for diabetes, HIV, TB, cancers and other health issues that affect older people.

Hypertension, called the ‘silent killer’ because there are often no symptoms, is one of the most common chronic illnesses in South Africa.

However, it is treatable. Regular screening means that people with the condition are started on medication and are advised to change their diet at an early stage, which may prevent complications such as heart attacks and strokes.

According to SAMRC, hypertension is present in 48% of South African women and 45% of men. Simmonds says older people have a high risk of hypertension because of their age and chronic and lifestyle illnesses.

Wandisa Nkosi is the founder of Just Shea Butter, a small business that specializes in the sale of shea butter to retail and wholesale customers.
SebenzaLIVE
2 months ago

Sello Matlhare (32) has proudly served Limpopo as part of the Working on Fire (WoF) team for the past 12 years.
SebenzaLIVE
2 months ago
Next Article