Free app to use for GBV potential and existing victims 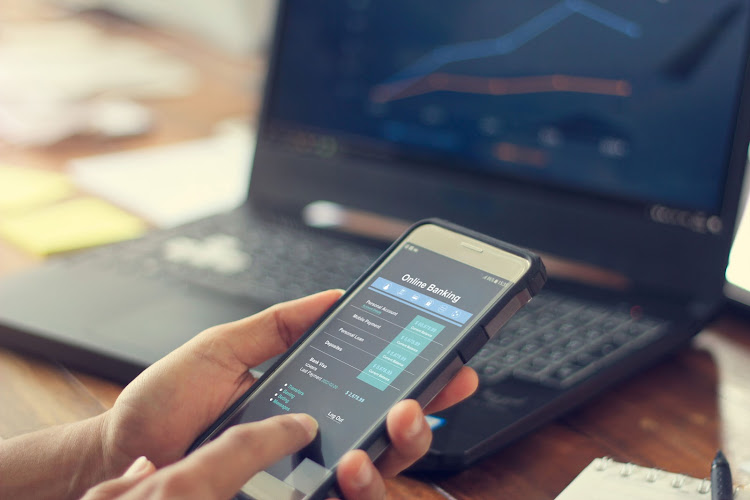 Vodacom has zero rated its Bright Sky SA app, meaning users will not incur any costs when downloading or using it.

Launched through the Vodacom Foundation, the Bright Sky app provides gender-based violence (GBV) support services to potential and existing victims and  those concerned about someone they know.

The app includes a short questionnaire to help users identify different forms of abuse and provides information about the types of support available.

It gives the user information about GBV, the different forms of GBV and provides various case studies.

The app also offers information on support services available in the user's area, such as police stations, hospitals and non-governmental organisations.

It also has a My Journal tool, where incidents of abuse can be recorded in text, audio, video or photo form, without any of the content being saved on the device or app.

Takalani Netshitenzhe, the External Affairs Director for Vodacom South Africa, says zero rating the application was a natural progression for the foundation as GBV has been declared a second pandemic in South Africa.

“The app is part of our strategy to strengthen prevention through awareness and education.,” Netshitenzhe says.

During a dialogue to mark the 16 Days of Activism for No Violence Against Women and Children campaign last year, President Cyril Ramaphosa called on citizens, including the private sector, to help fight GBV.

“Empowering women financially gives them greater control over their lives. It is up to all of us, including the private sector, to make more opportunities available to women,” he said.

According to Netshitenzhe, Vodacom's GBV programmes linked to the app focus on prevention, response and victim empowerment.

“Response is through the GBV Command Centre in Pretoria. By educating people about forms of domestic abuse, and providing advice on what to do, Bright Sky serves as a resource for friends and family to help loved ones. The app does not share anyone’s personal details and ensures the complete privacy of its users,” she says.

The app is free to download on both iOS and Android devices on the App Store and Google Play Store respectively. It can be used on mobile phones or other smart devices and provides support and information in English, IsiZulu and SeSotho.

Many people have lost loved ones as a result of the Coronavirus pandemic and the death may often feel unreal.
SebenzaLIVE
1 year ago

Free help for a gambling disorder

There is no denying there is a certain glamour to gambling.
SebenzaLIVE
1 year ago
Next Article