Here's why Cape cobras are a farmer’s ultimate companion 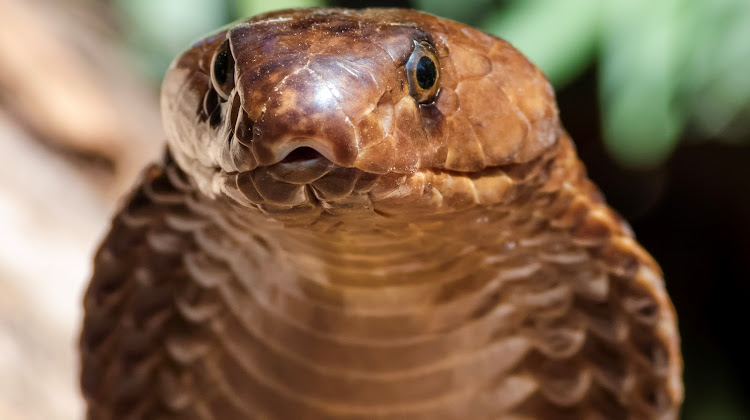 Snakes don’t need companions. But the Cape cobra is a farmer’s best friend.

These snakes play a crucial role clearing crops of critters. By feeding on rodents that would otherwise put a dent in a harvest, these snakes are useful – if potentially dangerous – allies.

Found across southern Africa in rocky outcrops, fynbos, deserts, and dense bushveld, Cape cobras are seasoned travellers. They are also the most common snakes to slither around

farms. Ranging in colour from bright yellows to deep blacks and mixes in between, Cape cobras look as varied as the many habitats they make their homes in.

These snakes typically hunt during the day, but extreme heat waves can be dangerous to reptiles.

Unlike other cobras, Cape cobras don’t spit. When threatened, the Cape cobra will rear up, spread its hood, and wait.

If the passerby stays still, the snake will most likely make a quick escape, desiring peace above all else. But if the cobra strikes, the victim will require urgent

treatment as their bites can be fatal. So think twice before you gallivant through tall maize fields. You have no idea who might be keeping guard, and Cape cobras do not take trespassing lightly.

Beauty can be born out of destruction.
SebenzaLIVE
1 year ago

WATCH | How this chef escaped convention

Vusumuzi Ndlovu thought his plans were cut and dried.
SebenzaLIVE
1 year ago
Next Article