Young people get down to business 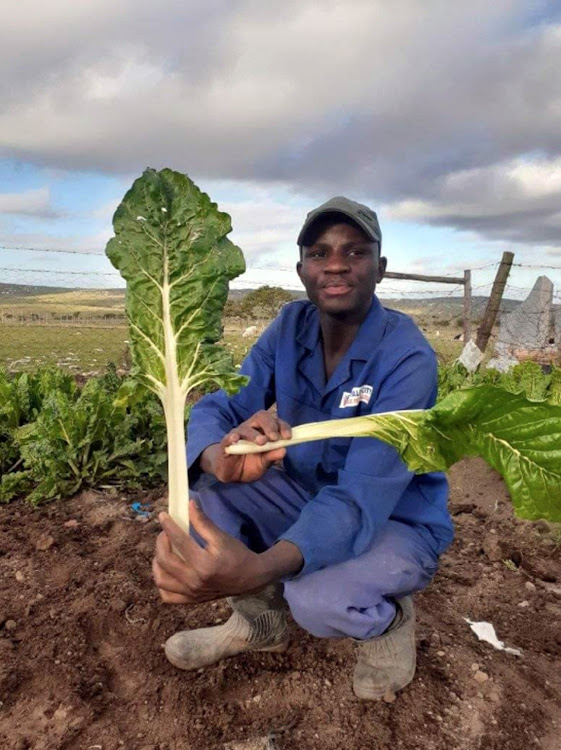 Nkosinathi Makamela, 20, a young farmer from Dutywa in the Eastern Cape
Image: SUPPLIED

The Covid-19 pandemic has led to millions of people losing their jobs but it has also birthed a lot more entrepreneurs.

Some young South Africans have decided to use this period to start their own businesses.

Makamela, a second-year student in animal farming at the University of Fort Hare, said he was raised by small-scale farmers and as a result his love for farming started at an early age.

"I started mixed farming at the end of April at the height of the lockdown. I used the R1,500 I got from the National Student Financial Aid Scheme (NSFAS) to buy vegetable seeds and eight large white pigs. Because I was saving my NSFAS, I was able to build a structure for my pigs," he said.

Makamela said he took over the farming business from his late mother, who used to sell pigs and chickens.

"My mother, who passed away last year, would plant vegetables but not for commercial purposes and she would share with extended family members. I also didn't want my father to fill the gap and I decided to start my own farming. I sell my vegetables in town and also neighbouring villages. I will add poultry farming next year,” he said.

Makamela said farming had helped him a lot as he was able to take care of his basic needs and was saving some of the money he made from selling vegetables as he hoped to own a farm one day. 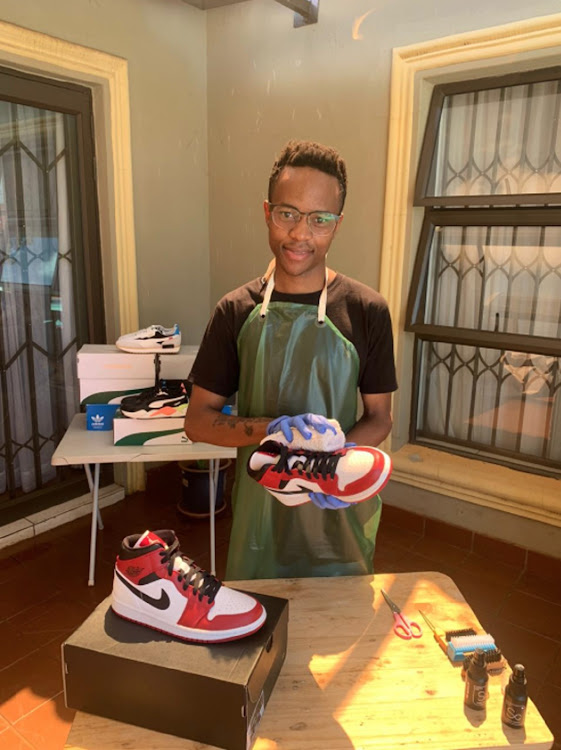 Moteme, who won R100,000 in the Brut virtual elevator pitch, said he also started his business during lockdown

"It all started as a hobby by cleaning my own sneakers and then I decided to try out by cleaning my family’s shoes and that’s how Dr Shine -A -Lot was established. I used my school pocket money for start-up capital.  I started with a cash flow of R600 to buy equipment such as brushes, sprays, buckets, baskets, and cloths."

He said starting a business during the Covid-19 lockdown was the first challenge he came across because of the restrictions that were in place and also trusting people to allow him to wash their shoes even though they had so much time on their hands to do it themselves.

"It was a challenge that I did not have a car as I had to pick up and drop the clients' sneakers. However, all these challenges have built my business to be where it is now because as an entrepreneur you need to find solutions to your challenges," he said.

He said his business had grown a lot – from a point where he used to clean five pairs of shoes in a week to between 30 and 50 pairs a week.

He said with the money that he won he would buy more equipment, employ youth in his community and develop a Dr Shine- A-Lot customer App for a tracking and notification tool.

Two Soweto-based entrepreneurs running start-up businesses have been thrown a lifeline by JSE-listed agency Redefine Properties to develop their ...
SebenzaLIVE
1 year ago

The coronavirus and nationwide lockdown highlighted the need for food security in the country’s most vulnerable communities.
SebenzaLIVE
1 year ago
Next Article