Aretha Franklin's handwritten will found: even in death she remains the Queen of Old School 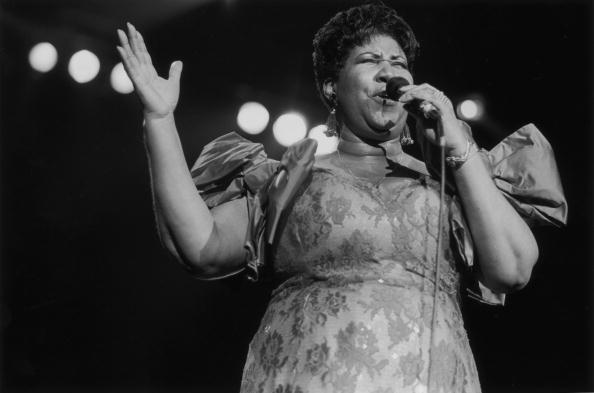 When the singer died in August 2018, her lawyers and family members said that the singer did not leave a will behind, but this was proved incorrect earlier this month when not only one, but three hand-written wills were discovered.

Two from 2010 were found locked in a cabinet after its keys were discovered while the latest one, dated 2014, was found in a notebook under cushions in Franklin’s living room.

The Detroit Free Press published the wills, which they described as “often messy”, with sometimes contradictory instructions. The wills are said to have words scratched out and phrases written in margins of the papers.

Not the first time Aretha kept it old school

This is not the first time Aretha has kept it "real". After all, to settle a feud with long time nemesis Dionne Warwick, the legend actually sent a fax to the Associated Press—in 2017!

The two legends had long had a bit of a tiff about the song Say A Little Prayer, which Warwick first recorded, but which Franklin made a hit song after re-recording.

Then in 2012, during Whitney Houston’s funeral, Warwick said that Aretha was Houston’s god mother, something the diva did not take well as she later explained that she was too busy to be a god mother when she first met Houston.

Five years the mix-up, Franklin was still determined to clear things up to the public. Which is when she sent a fax to the Associated Press (AP) calling the statement by Warwick “libelous”.

She even called the news agency to make sure they received her fax. The incident left many media outlets pondering about fax machines and why Aretha had the AP's fax number in the first place.