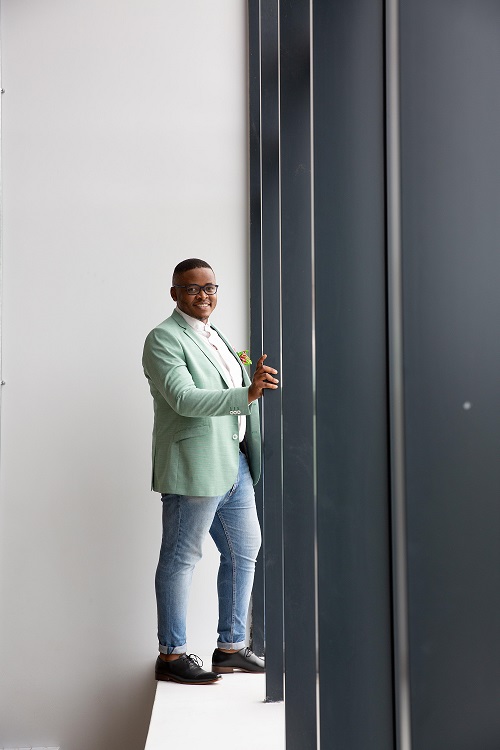 Who is Vukile Zondi?

I was born in Eshowe and moved to Durban at the age of eight. I matriculated from Westville Boys High and enrolled at RAU (now UJ). I come from a close-knit family — I’m the youngest of three boys and I am blessed to have both parents alive. I am married, and I have two fly little boys. I’d prefer death to a life without music and laughter. I swim and run to keep fit and recently completed my fifth Midmar Mile swim.

What did you study?

As well as my BCom Law, I did a general management programme at the Gordon Institute of Business Science as a postgraduate qualification.

What experience do you have?

As a student, I was formally introduced to the business of radio. I started off at RAU Radio as a legal manager, also tried a stint on air (I did it for a week and vowed “never again”), and was a content producer.

In 2014, I was appointed as managing director and that is where I am to this day.

What does your role entail?

It involves overseeing the day-to-day operations, and ensuring the station’s profitability and long-term strategic direction and development. It also includes people management, operations, governance, and strategy, among other elements. 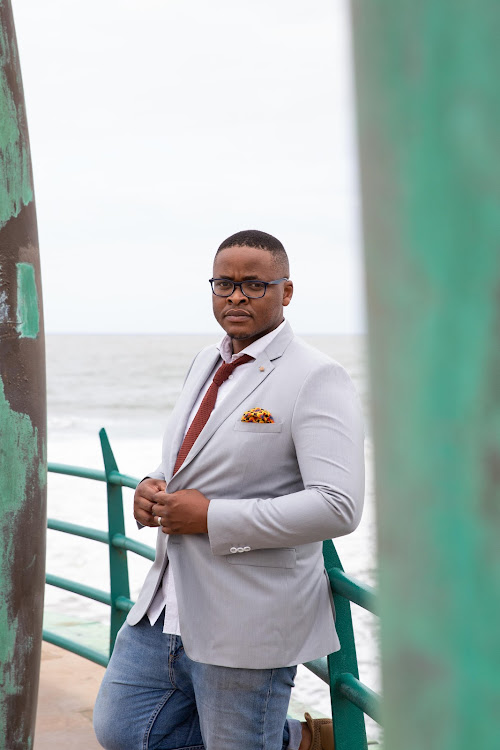 How do you navigate being a black leader in the media industry?

I have had the good fortune of having a childhood and a career that have been very integrated racially.

This has exposed me to people from all walks of life. I have the advantage of being able to relate to CEOs the same way I can relate to our driver and cleaning staff.

I feel a lot of people — black and white — struggle with leadership because they are too intimidated by, and uncomfortable with, taking a step out of their own microcosm.

What are the most overlooked attributes of leadership?

Self-awareness and honesty with yourself are of vital importance. You also need to be a dreamer — some may say visionary; I say a dreamer.

This is often the fuel that feeds your resolve during turbulent and testing times. You need to have the humility to firmly grasp that it’s not all about you.

Has the media industry diversified?

It has had no option but to diversify, just like any business in this era of the fourth industrial revolution. Our diversification has, however, been inhibited by a lack of transformation, which has meant that the diversification has not been in step with the majority of our country.

We are still having to fight to convince the industry that the black, low-to-middle income consumer is the most important consumer. This is simply unacceptable and nonsensical.

An integral part of our consumer strategy is that we always look to unearth and groom young, largely unknown talent.

Gagasi continues to be a renowned and respected tastemaker when it comes to local music trends, particularly when it comes to music that originates from KZN. We are also fast becoming an integral part of the vernacular comedy scene in KZN and the whole country.

Our station runs initiatives such as Geleza NeGagasi. This project provides financial assistance towards the education of high academic performers from poor backgrounds. Our DJs also embark on many personal social initiatives

Advice for anyone interested in getting into the media industry?

The media exists — and will continue to exist — by playing a meaningful part in the life of the consumer. No matter what you do, make sure you never lose touch with your consumer.

This article first appeared in the March 2019  edition of Sowetan S Magazine.