Alleged thief trapped inside the Shoprite store he tried to rob 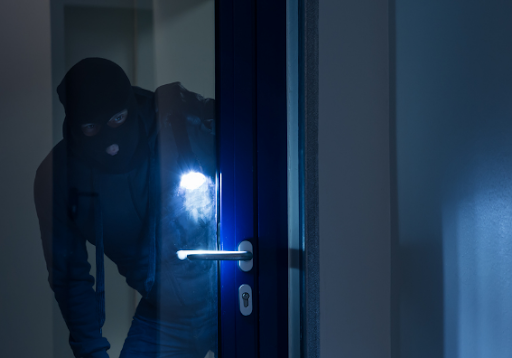 A 29-year-old man who allegedly tried to rob a Shoprite Usave supermarket could easily be named as one of the dumbest criminals.

This after he found himself trapped inside the Katlehong shop in Ekurhuleni on the East Rand when police came searching for him after the break-in.

Capt Mega Ndobe said police were patrolling at Moleleki Ext 1 when they received a call from 10111 about a burglary in progress at Shoprite Usave at around 4:30am.

“The quick response by police resulted in the arrest of the suspect. On arrival at the scene‚ police members heard noises inside the shop‚” said Ndobe.

“The store manager arrived and opened for the police in order to enter the shop. The suspect was found hiding inside a store room.”

Ndobe said the man had apparently gained entry by cutting through the roof and ceiling.

He was expected to appear in Palm Ridge court soon.

At least 36 Shoprite Checkers workers in Mbombela, Mpumalanga, have been fired.
News
3 years ago

A man has been stabbed to death and two people wounded in two separate robbery incidents in Gauteng, according to paramedics.
News
3 years ago
Next Article