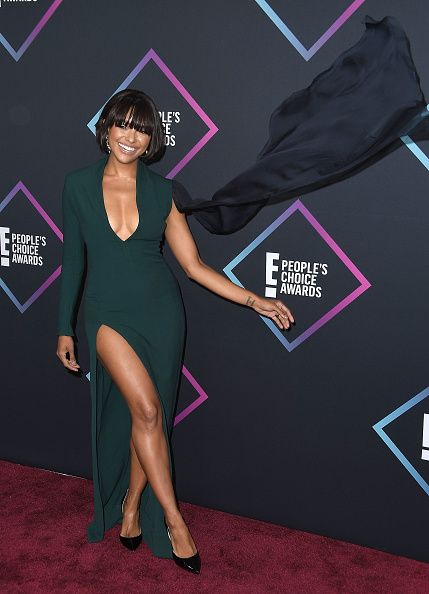 Now in it's 44th year, this annual awards show sees fans vote for their faves in a range of categories including Movies, Music, TV and Pop Culture.

While the former Spice Girl turned fashion designer took home a legitimate award at the ceremony, here's who we think should get best and worst dressed trophies for their red carpet looks: 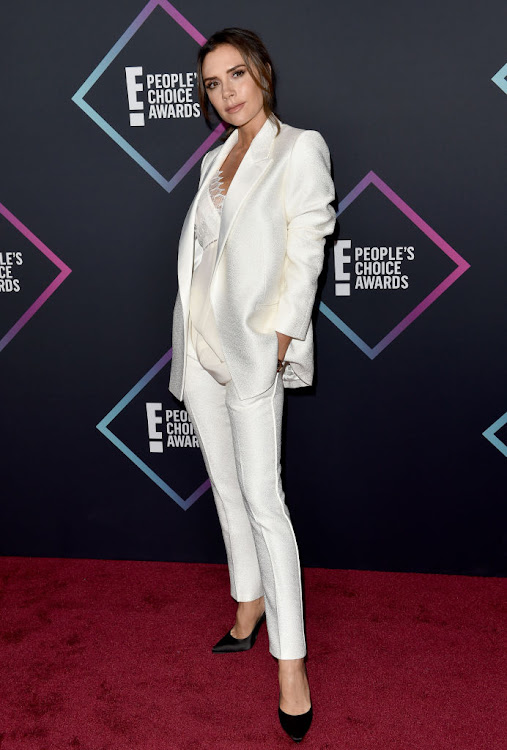 Apart from her sour expression, it's safe to say Queen Victoria can do no wrong on the red carpet. She looked effortlessly chic in a minimalist all-white ensemble paired with black heels. 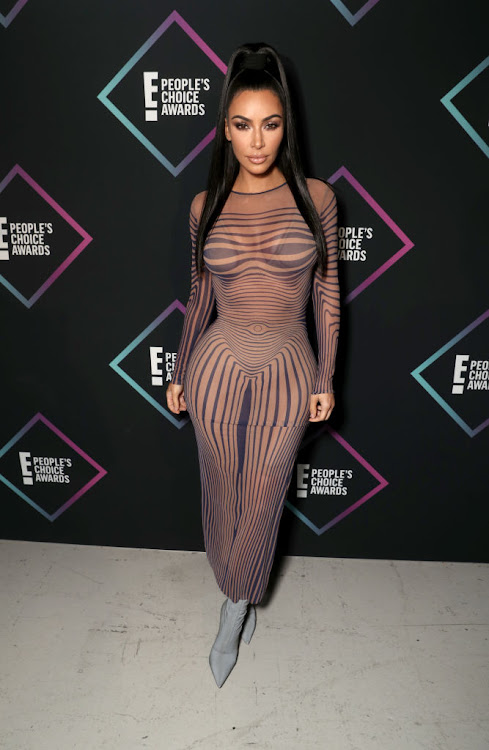 Animal prints are in, and who better than Kim Kardishian to show the world that there's more than one way to wear them?

The zebra print on Kardishian's sheer, calf-length dress created an optical illusion that made it hard to keep your eyes off her. 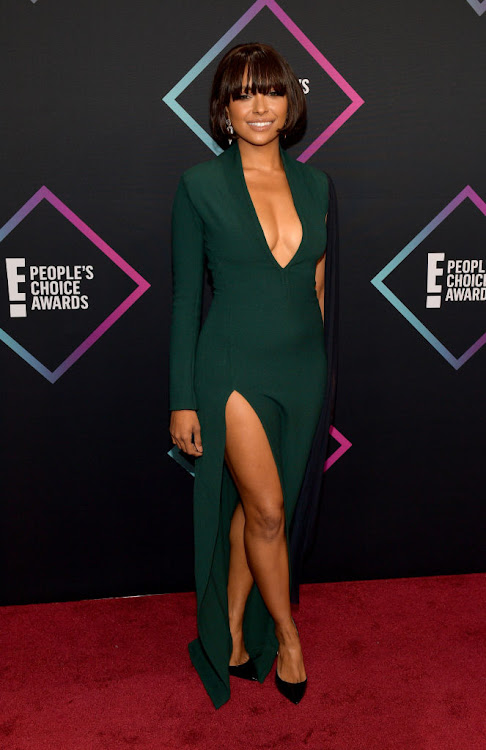 The Vampire Diariesactress’s emerald green gown can be filed under 'timeless classics'.

In an era of completely see-through 'nudist' dresses, her plunging neckline and sharp slit are a reminder that you don't have to show off ALL your assets to achieve a sexy look. 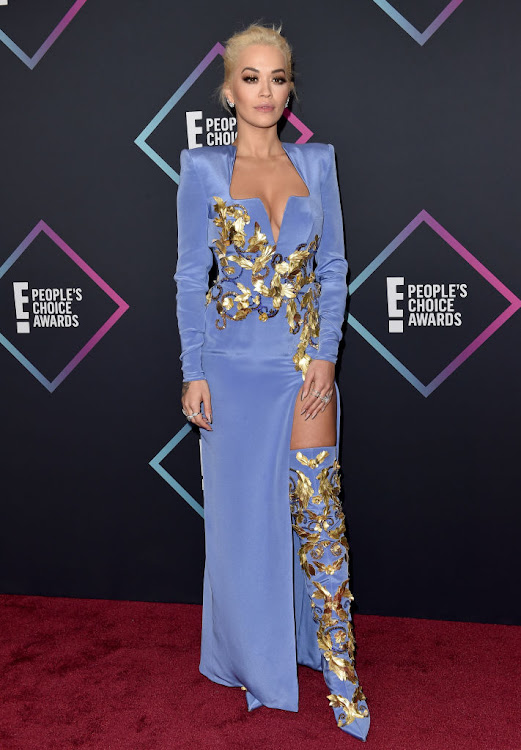 There’s a pretty good reason why you don't often see lilac and gold creations on the catwalk — the colour combination seldom works.

TheGirls singer looked like she was wearing some sort of superhero suit from a bad '90s music video. 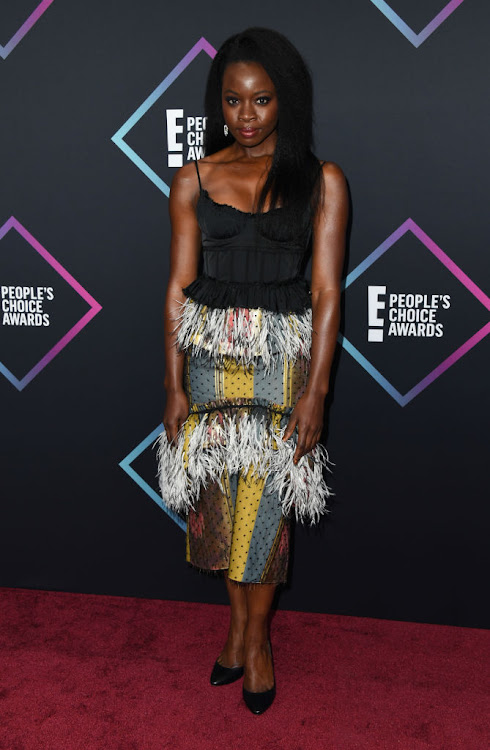 While Danai Gurira may have won the Action Movie Star of 2018 award last night, she failed on the fashion front.

Her lingerie-inspired top was an odd choice to pair with a feather-trimmed print skirt that frankly had just too much going on. 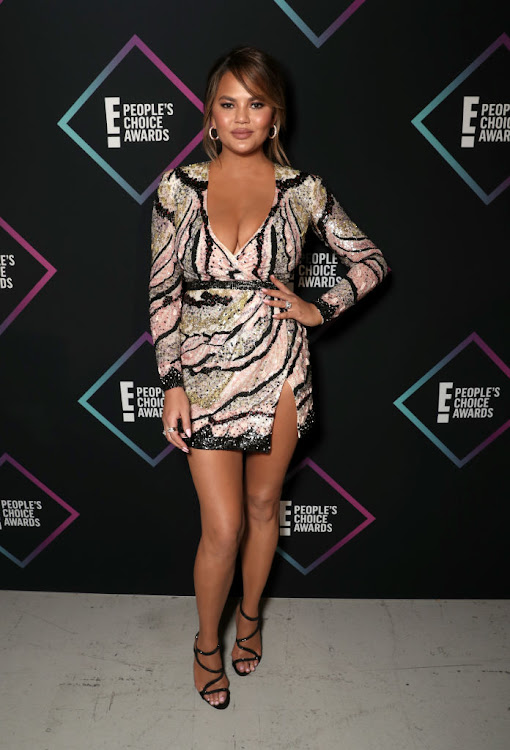