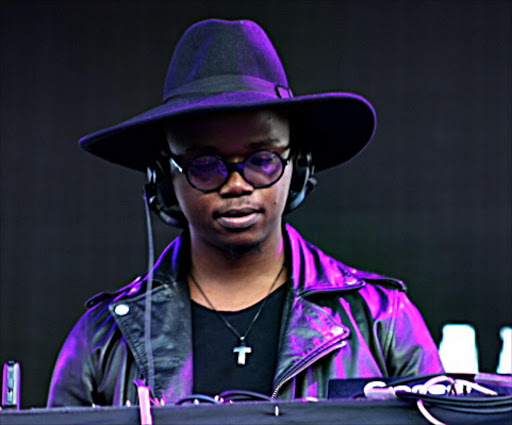 S Mag sat down with the talented SA producer and DJ ahead of his set at the Littlegig festival this weekend.

Listening to a Culoe De Song track, conjures visuals of rolling South African landscapes and underground house music subcultures. This is understandable when the man behind the music reveals his roots in the homelands of Eshowe, and explains the far reaching significance of music in his life.

“I believe music chose me. There's a part of physics we were never taught at school, the infinite stuff that aligns everything together, like passion and the instruments to express it. I've always found freedom in music. It is the one place where you get to live your own truth.”

His debut album, “A Giant Leap”, won Best New Artist at the SAMAs in 2009 and Culoe has been making waves and leaving his mark in house music circles locally and internationally ever since.

“The SA industry has grown so much and it's becoming a giant. A lot of good stuff is being cooked here at home and I believe the world has been hungry for it.”

Culoe De Song is part of the carefully curated line up of incredible artists set to play at the Little Gig festival on Wiesenhof farm in Stellenbosch on 28 January 2017.

Festival goers of the all inclusive 24hour, outdoor experience, can look forward to new music and a good time from Culoe’s sunset set.

“I sense quality and I'm all about authenticity. I believe this festival is exactly what we need at this time of the year. We’re going to have fun. ”

If you miss Culoe at Littlegig, keep an ear out for a new Culoe De Song EP coming out later this year.